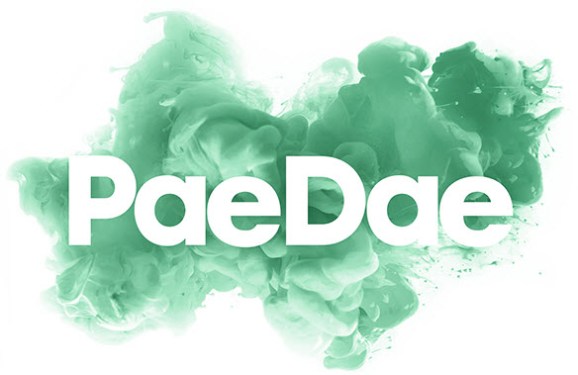 Mobile rewards network PaeDae has raised $11.6 million in funding to expand beyond rewards to new forms of premium advertising. 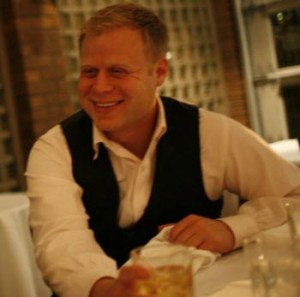 The Santa Monica, Calif.-based company hopes to create a new generation of advertising tools to help game and app creators retain and engage users for longer times. In doing so, it hopes to become a bigger player in helping mobile developers to monetize their wares as mobile advertising heads toward a $25 billion business by 2016.

“In order to continue to meet demand for quality mobile ads from the advertiser and developer communities, we must extend our reach beyond rewards and into other forms of premium advertising,” said PaeDae founder and CEO Rob Emrich. “Our scope may change, but our core mission will remain to provide users with ads that are nondisruptive, contextual, and connective. Our user-centric model will enable us to apply the attributes of reward-based advertising to new mediums.”

The mixture of equity and debt funding comes from 20 parties, including Ed Ojdana (founder of FreeCreditReport.com and Experian), 3G Capital, Grind Games, and Silicon Valley Bank. The company says the funding validates the potential of premium brand advertising on mobile.

The money will fuel PaeDae’s expansion from a premium rewards network to a white-label, user-centric advertising and monetization platform for brands and mobile game developers alike. The company will create more tools for mobile video, user acquisition, app discovery, and rich media. So far, PaeDae believes mobile has been a direct-response medium that has annoyed or disrupted consumers. It wants to turn the mobile experience into a real, opt-in experience that will allow users to engage with brands in a meaningful way.

PaeDae says the money will also augment its proprietary mobile user-attribution technology that has won it ad campaigns from brands including 7-Eleven, Hershey’s, State Farm, and Time Warner Cable. That means it can target users that those brands want to reach. PaeDae said that apps with its software development kit saw a 90 percent boost in initial engagement levels.

“PaeDae’s ability to combine technological innovation with top-notch creative makes it a force to be reckoned with in the mobile advertising space,” said Ojdana, a PaeDae investor. “I’m thrilled to be involved, as they realize their vision of providing brands and developers with an impactful way to engage consumers.”

PaeDae is used in games from more than 150,000 game developers. Emrich and Sam Goldberg cofounded PaeDae in 2011, and it has 16 employees. PaeDae has raised more than $12.5 million in equity and debt to date. Emrich, a serial entrepreneur, previously started Bulx, a private sales e-commerce company that was acquired in 2011.

The company powers white-label rewards platforms for Cie Games, Atomic Bullfrog, GameDuell, and more. Competitors include Kiip, SessionM and Pocket Change. PaeDae claims it gets better results because it operates as a white-label service, allowing game and app makers to engage with users with whom they’ve already built a relationship and trust.

“Our funding speaks to the industry-wide groundswell of enthusiasm for premium brand advertising on mobile,” Emrich said. “User-centric ads on mobile devices open the door for brands to impact millions of consumers in a timely and meaningful way, and give them the opportunity to nurture long-term relationships that are mutually rewarding.”