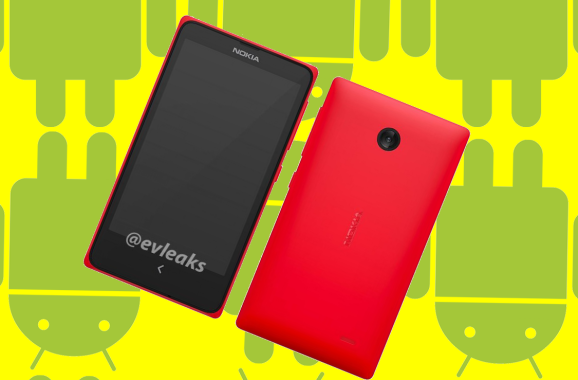 Nokia’s working on an Android phone, but it won’t ever see the light of day.

The news that Nokia has been working on its own Android Phone broke last night, confirming rumors that have been going around for years. The device, known as the “Normandy,” is designed to be a low-cost alternative to Nokia’s low-end Asha line, and features, in the style of Amazon’s Kindle tablet, a forked version of Android.

In other words, it’s the sort of device Nokia should have released years ago. (Except for the “forked” part, anyway.)

But Microsoft, which shelled out $7.2 billion for Nokia’s devices and services business, and whose Windows Phone OS competes with Android, can’t afford to let this device hit the market.

Microsoft is still intent on making Windows Phone a viable third-place alternative to Android and iOS. Letting Nokia experiment with Android might sell more phones in the short-term, but it would also undercut Windows Phone by creating yet another platform competing for developers’ attention. And that’s the last thing Microsoft needs right now.

Despite that, though, development of the Android device is, to quote a source, going “full speed ahead.”

It’s possible, of course, that Nokia’s Android phone could end up going a couple of other ways: Nokia could crank out the device before its deal with Microsoft is finalized (unlikely), or Microsoft could take the device and release it itself (even more unlikely). But the most only plausible outcome is that Microsoft will kill this thing before it ever launches.

If Microsoft does end up letting Nokia play with Android, Windows Phone must be in worse shape than we thought.