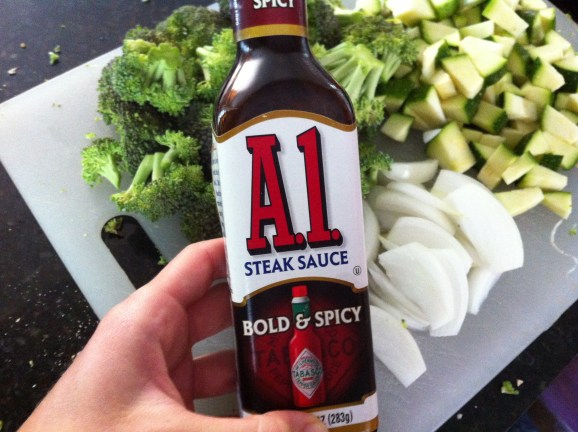 In what can only be interpreted as a bold statement of confidence, TV-anywhere startup Aereo today said it has no objection to major broadcasters’ decision to file an appeal with the Supreme Court over its claim that the company is guilty of copyright infringement.

Aereo is a rather ingenious little startup, but not necessarily because of its innovative technology. Aereo’s service streams and records the freely available over-the-air local television content from major broadcasters like ABC, NBC, Fox, CBS, CW, and other local stations, delivering it to users via desktop computers, set-top boxes, and mobile devices. It does this legally (so far at least) by using tiny antennas (one per subscriber) to pick up those broadcast signals and stream them to subscribers. The service is only available to people who live within range of the TV station signals are being broadcasted, which means Aereo isn’t doing anything that its subscribers couldn’t feasibly do on their own.

But major broadcasters have a big problem with Aereo and have attempted to sue the startup for what they claim is copyright infringement. The broadcasters think Aereo should pay a licensing fee for streaming those local stations to customers, just like cable and satellite TV providers. However, a court initially denied the broadcasters’ request to have Aereo shut down and ruled that the startup was not guilty of copyright infringement — as did two federal appeals courts. But broadcasters still believe they have a chance to overturn all the previous rulings if Supreme Court justices agree to hear the case.

Aereo isn’t worried. In fact, the startup is the opposite of worried, which is quite evident in the statement released earlier today by founder and CEO Chet Kanojia (below):

“We have decided to not oppose the broadcasters’ petition for certiorari before the United States Supreme Court. While the law is clear and the Second Circuit Court of Appeals and two different federal courts have ruled in favor of Aereo, broadcasters appear determined to keep litigating the same issues against Aereo in every jurisdiction that we enter. We want this resolved on the merits rather than through a wasteful war of attrition.”

Honestly, I’m a bit surprised that broadcasters are pushing through with this particular case, considering how unsuccessful they’ve been in convincing the courts that Aereo is in the wrong. I say this also because major broadcasters have a heck of a lot more to lose if the Supreme Court does agree to hear the case and reaffirms those earlier rulings. For instance, those that are currently paying licensing fees for those freely broadcasted stations might decide to adopt Aereo’s strategy, which is likely less expensive for cable TV providers in the long term.

Broadcasters CBS and Fox have previously said that they’d be forced to take their broadcast stations off the air and convert them into cable channels if Aereo isn’t shut down. But when you consider the substantial amount of money those broadcasters take in from local affiliate news stations (not to mention lengthy contracts), it seems very unlikely that this will happen.

Meanwhile, Aereo is displaying zero signs of slowing down with its aggressive rollout to major cities across the country.