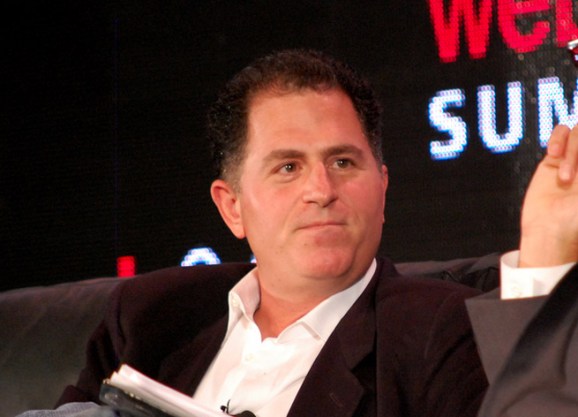 Similarly to enterprise giants like SAP and Intel, which also have their own venture firms, the money won’t come from any outside limited partners. Dell’s venture wing will be supported entirely by Dell Corporate.

Specifically, Dell’s venture arm is looking to fund enterprise technologies, including cloud computing, big data, next generation data center, security, and mobility. It’s a strong strategy for Dell, which recently went private after a protracted battle. Dell is known as one of the largest PC makers in the world, but its hardware business has suffered in the “post-PC era.” The company is investing in software startups, as it shifts its business model away from PC sales.

Dell would not provide much information about the nature of the relationship between Dell Corporate and its venture fund. It’s not clear whether Dell will attempt to buy any of the startups in the portfolio — although mergers and acquisitions is certainly a priority. Unlike SAP, the company will provide millions of dollars in free software to its portfolio companies.

A Dell spokesperson did say that portfolio companies will gain access to Dell’s “connections and resources,” as well its technical expertise and business counsel.

The firm already has a $60 million fund dedicated to enterprise storage, which chief executive Michael Dell announced last year. Since then, that fund has invested in startups in Boston, Silicon Valley, and Israel.

“Dell is committed to bringing the most innovative, affordable and easy to manage technology solutions to our customers. To accomplish this, we will aggressively pursue organic investment in research & development, acquisitions, and venture investing,” said Brian Gladden, Dell’s chief financial officer in a statement.