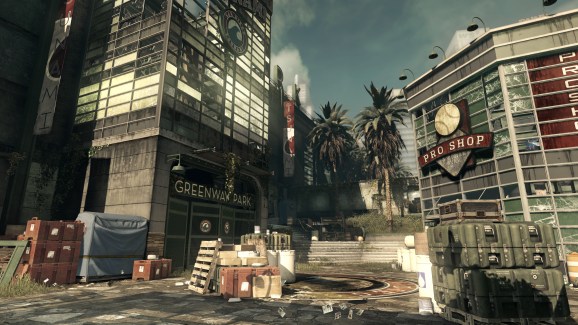 The game industry generated $2.74 billion in revenue at physical retailers in November.

With the release of Xbox One and PlayStation 4, everyone was expecting a big month for game hardware, the question was if slow software sales would drag down the entire month. Gamer demand for the new consoles, however, was more than enough to make up for a dip in the software numbers.

Total sales of new games, hardware, and peripherals were up 7 percent compared to $2.55 billion in November 2012. Hardware did the bulk of the work, selling $1.33 billion worth of consoles and portable devices. That is up 58 percent compared to 2012. Software sales were down 24 percent from $1.43 billion to $1.086 billion.

As always, it’s important to remember that NPD doesn’t count digital, online, or used sales in these numbers. These figures only include new games sold at physical retailers.

Industry-tracking firm SuperData Research found that revenues for digital, social, online, and mobile games reached $1.06 billion in November. That’s up 25 percent from the same period in 2012.

Now, let’s check out the software sales chart for November.

It shouldn’t surprise anyone that the latest Call of Duty game once again topped the November sales charts. The shooter franchise has owned Novembers for the last several years. What is surprising, however, is that the PlayStation 4 version of Call of Duty: Ghosts outsold the Xbox One version.

The PS4 versions of Assassin’s Creed IV and NBA 2K14 even outsold the PlayStation 3 versions.

As usual, the NPD report didn’t disclose hardware sales figures, but Microsoft revealed that it sold 909,132  Xbox Ones in the nine days to close out November. Accord to Microsoft, that makes it the fastest-selling console in the U.S. by volume. The company sold 101,000 Xbox Ones each day on average.

Sony claimed that the PlayStation 4 was the top-selling console overall, but it didn’t disclose numbers. The company previously revealed that it sold more than 1 million PS4s in 24 hours following its North American launch on Nov. 15.

Xbox One debuted in 13 countries a week later on Nov. 22. Both consoles continue to sell out at retail, and this race might come down to how much each company can ship.