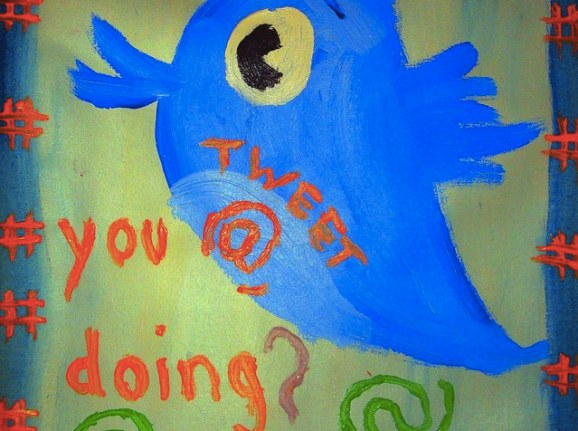 Earlier today Twitter decided to make a pretty significant change to its account-blocking functionality. But after a huge uproar from users throughout the day, it has already rolled back the change.

So, what was Twitter’s huge sin? Well, that would be in incorrectly deciding that the definition of “block” and “mute” were virtually the same thing — especially in regard to social networking.

The change that caused the uproar actually eliminated the ability to truly block another user’s account. Instead, “blocked” users would just be muted or removed from your specific view. That means the previously blocked users were now free to retweet, ridicule, harass, annoy, irritate, reply, and favorite anything sent from a public Twitter account that had previously blocked them.

The upside was that this eliminated blocked users from knowing they’d been blocked — thus saving a slew of people from having to endure a day’s worth of harassment from a dozen or more dummy accounts in retaliation for blocking (aka trolling). It also does away with the false sense of security that the accounts you’ve blocked are unable to see anything you’ve tweeted publicly. (Those with a Twitter account set to private aren’t affected.)

The down side is that for years people have been using the block feature to actually, well, block someone unpleasant from interacting with them. Changing all those “blocked” users to “muted” users means that hypothetically, Twitter has just unleashed a rogue gallery of your own personal collection social supervillains.

Once Twitter saw the negative feedback from disgruntled users — and consulted a proper dictionary — it reverted the new blocking functionality to its original state. We’ve pasted the full statement from the company below:

Earlier today, we made a change to the way the “block” function of Twitter works. We have decided to revert the change after receiving feedback from many users – we never want to introduce features at the cost of users feeling less safe. Any blocks you had previously instituted are still in effect.

In reverting this change to the block function, users will once again be able to tell that they’ve been blocked. We believe this is not ideal, largely due to the retaliation against blocking users by blocked users (and sometimes their friends) that often occurs. Some users worry just as much about post-blocking retaliation as they do about pre-blocking abuse. Moving forward, we will continue to explore features designed to protect users from abuse and prevent retaliation.

We’ve built Twitter to help you create and share ideas and information instantly, without barriers. That vision must coexist with keeping users safe on the platform. We’ve been working diligently to strike this balance since Twitter’s inception, and we thank you for all of your support and feedback to date. Thank you in advance for your patience as we continue to build the best – and safest – Twitter we possibly can.