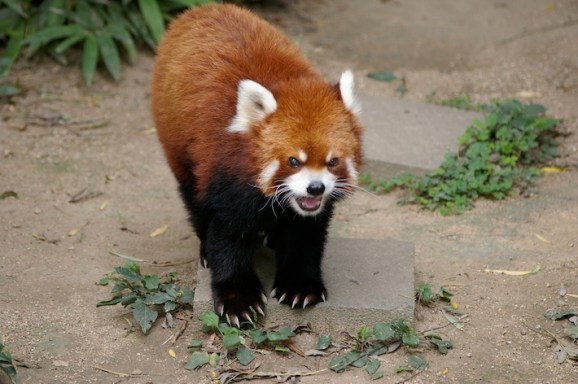 Here’s a pretty end-of-year snapshot from Mozilla — and it’s a dang big snapshot, too.

With half a billion users on desktop and another 50 million on Android, Firefox still holds its own in the browser wars, especially as privacy concerns become front-of-mind for normal consumers.

“This is only a small sample of some of the accomplishments we are most proud of,” said a team rep in a statement.

“We look forward to making 2014 an even better year for the Web.”