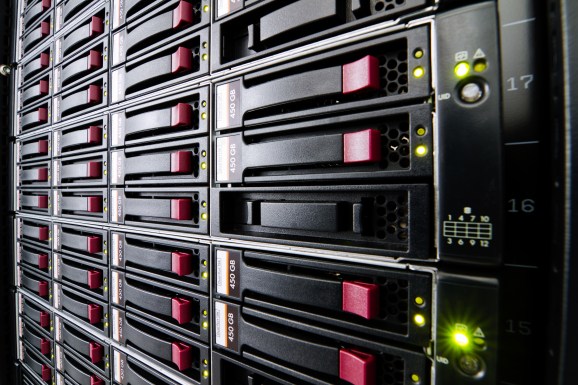 RethinkDB wants its database to be easy for developers to use and easy for operations teams to scale out.

Highland Capital Partners is leading the funding round, with contributions from Draper Fisher Jurvetson and Webb Investment Network. The company has now raised $12 million to date.

RethinkDB intends to strike a balance between being simple to use from the beginning and simple to expand across many, many servers. The former attribute applies to MongoDB, but the latter not so much, said Slava Akhmechet, cofounder and the chief executive of RethinkDB.

In the nonrelational camp, where querying isn’t limited to traditional SQL statements, Cassandra, CouchDB, and Riak perform well in large-scale production settings, but MongoDB beats them on out-of-the-box intuitiveness, Akhmechet said. No wonder he and the rest of the 11-person company are focused on both scalability and ease of use.

“If you can build a product that does that, that’s an order-of-magnitude technological advancement,” Akhmechet told VentureBeat in a phone interview. “If you can easily build applications and scale them out, that’s a massive thing.”

The Mountain View, Calif., company wants to run tests to demonstrate RethinkDB’s strengths relative to other databases. The new funding will pay for the research. It will also help the company support other people and projects within the RethinkDB open-source community, Akhmechet said, and it will help the company build out an option for commercial support for the technology.

The company started in 2009 and went through Y Combinator that year. RethinkDB open-sourced the database under a GNU license in November 2012, and the community is 4,000 developers strong, Akhmechet said. It’s even spawned a commercial company to offer RethinkDB as a premium database in the cloud.