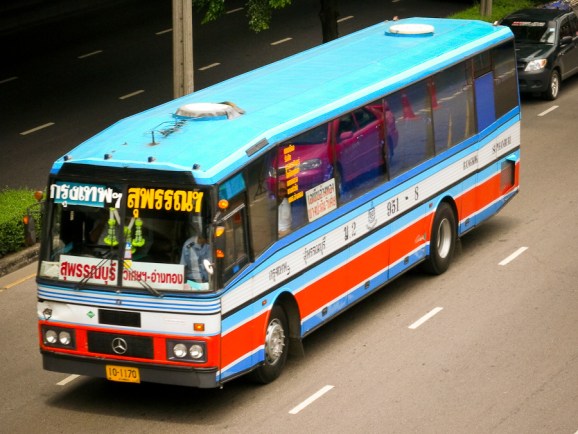 The company released iOS and Android apps today, which can translate text, voice, and images of text between 75 different languages.

“Our goal is to be everyone’s private translator and facilitate conversations that could not happen before,” said founder and CEO Anthos Chrysanthou. “We’re a bit like the ‘Waze’ of translation — users can tap into the community when it will make a big difference, but they can still get from A to B on their own.”

Translate.com takes a crowdsourced approach to translation. Its technology translates words, but also draws from a community of 2 million registered members to ensure translations are accurate. People can also solicit better translations from the community, and on the other side, earn points and badges for helping.

Chrysanthou said the goal is to blend machine and social translations, so users get the benefits of both worlds.

“It’s giving a channel to the world for helping one another translate and communicate by giving the most accurate translations, human versus machine,” Chrysanthou said. “Not relying on a machine like the other players in the market, but getting from the best source, the person that’s been speaking the language and living with it every day.”

Translation apps are hardly a new or novel concept. Google Translate has been around for years, and the App Store is filled with other options, such as iTranslate and iHandy.

However, the technology is getting more sophisticated. Advances in speech and optical recognition have paved the way to translate words and phrases by speaking into your phone, or snapping a picture of an unfamiliar word.

Waygo’s mobile app lets you translate text just by hovering your smartphone camera over it —  no data connection required.

Translation lends itself particularly well to mobile because the pressing need for it often happens while you’re on-the-go. If you’re at a restaurant in a foreign country, or stranded at a bus stop, you probably don’t have access to a computer. Physical dictionaries can only get you so far, and no one enjoys frantically leafing through one to find the right words.

Translate.com’s apps are flexible, in that they offer 75 different languages and three options for inputting words — speech, optical recognition, or typing in text.

You can use the same app to figure out a word on a Brazilian menu and to verbally tell your Chinese bus driver where you are going.

The need to translate languages has been around for thousands and thousands of years. Even in 2013, we are still looking for new and innovative ways to address this need, and technology is a key force leading that charge.

Translate.com was acquired in November 2013 by Emerge Media, a Chicago-based company that owns a number of search, media, communication, gaming and entertainment, and online dating properties. Its network of sites attracts over 50 million monthly visits.