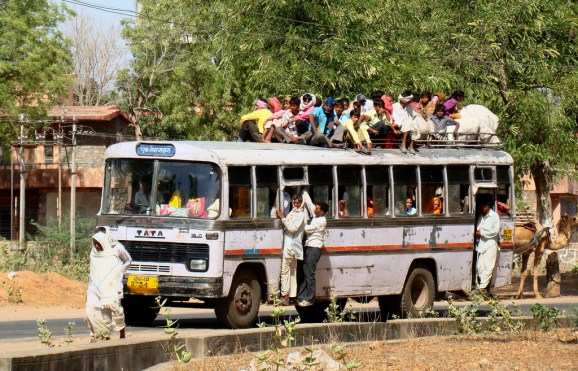 Moovit is using the wisdom of the crowd to make riding public transportation a breeze.

The startup has closed a $28 million round for its app that combines public transport data with input from the community, to give commuters a real-time perspective of what their trip will be like and suggest the best routes. 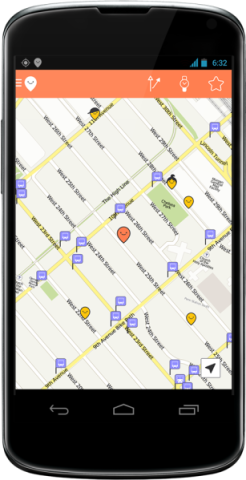 Consumers use Moovit’s app to get access to departure and arrival information, trip planning tools, and point-to-point navigation across buses, trains, light rails, subways, ferries, and more. They can choose the fastest route based on real-time conditions, watch buses and trains arrive on a live map, avoid delays, and see how crowded various forms of transport are.

Moovit claims to process more than 10 million user-generated reports every day from 3 million mobile users, as well as hundreds of thousands of daily trip plans. It is now active in 100 cities around the world.

Members of the community can passively contribute to Moovit’s database by riding with the app open. They can also send active reports about their ride or station, and the more people contribute, the better the data is.

Billions of people around the world use public transportation. It is easier than walking, cheaper than cabs, 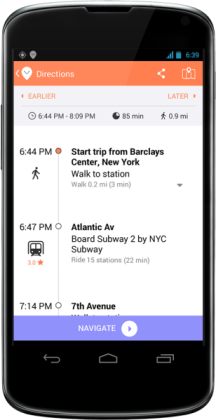 That time you waited for 30 minutes in the rain for a bus that never came. That time you fell asleep on a train and found yourself in the middle of an Indian desert. That time the subway got stuck underground and you found yourself trapped with a troupe of raucous teenagers with a boom box and missed a critical meeting.

Moovit wants to prevent these fun little experiences from happening.

Sequoia led this funding round, with participation from BRM Group and Gemini Israel Ventures. Moovit will use the funds to enhance its existing service and enter new markets. Sequoia has an office in Israel and raised its fifth fund of $200 million in 2012 to invest in Israeli startups.

Moovit was founded in Israel in 2011 by Nir Erez, Roy Bick, and Yaron Evron. It publicly launched at the end of 2012. Waze founder Uri Levine is a member of the board, along with Sequoia’s Gili Raanan.