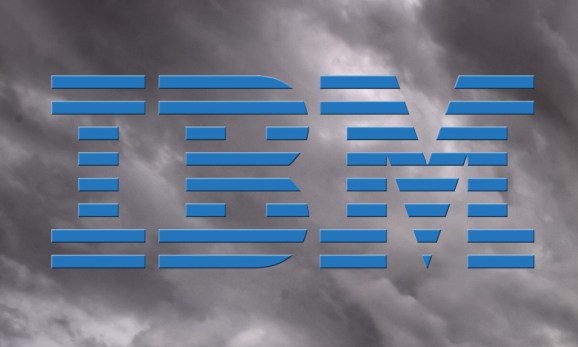 This is what cloud competition in 2013 looks like: Just hours after Amazon Web Services announced that its launching a slew of public cloud services specifically for China, IBM has issued a press release unveiling partnership with a third-party company, 21Vianet Group, to sell its SmartCloud Enterprise+ services in that country.

The timing certainly looks like no coincidence. Amazon picked up some good press today, and IBM surely doesn’t want to be overlooked in conversations about which clouds are leading the way.

IBM has been trying to grab mindshare from Amazon this year when it comes to cloud services.

A judge from the U.S. Court of Federal Claims ruled in Amazon’s favor, not IBM’s, on the subject of a significant $600 million private cloud contract for the CIA.

And at Amazon’s re:Invent conference in Las Vegas last month, IBM drove trucks around the area touting that its cloud hosts more websites than other businesses, including Amazon.

21Vianet also has been putting together a way to deliver Microsoft’s Windows Azure public cloud. The data center operator announced Azure’s public preview in May.