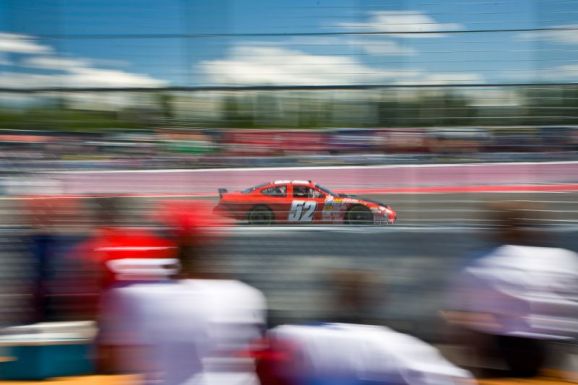 In the past week, ‪Amazon Web Services has been pushing its competitors hard on multiple fronts, and the onslaught continues today with the release of instances relying on fast solid state drives, which executives announced just a month ago.‬

The new instances, which run on physical servers to handle applications, can deliver “more than 365,000 random read Input/Output Operations Per Second and more than 315,000 random write IOPS across eight 800GB SSD instance storage volumes,” ‪Amazon Web Services (AWS) said in a press release announcing the new I2 instances. Translation: These babies can take data in and feed data out quite quickly. ‬

‪NoSQL databases such as Cassandra and MongoDB can run well on these new I2 instances, Amazon said.‬

They aren’t AWS’ first solid state drive-backed virtual resources, though. The pioneer in public cloud services has previously released instances packing SSDs that are geared toward other types of workloads.‬ Amazon offers SSD-backed HI1 instances, for example, which can provide more than 120,000 4 KB random-read IOPS and 10,000-85,000 4 KB random-write IOPS.

‪Other Infrastructure-as-a-Service (IaaS) providers such as DigitalOcean have been appealing to developers lately with their virtual servers featuring SSDs, which can offer faster storage than standard hard disk drives. Amazon surely wouldn’t like to see its customers use its infrastructure for some work and another company’s SSD-based cloud services for other work. It’s not a huge threat, but demand for cloud computing with SSDs does exist, and Amazon can now grow more from it. ‬

‪One thing Amazon likes to brag about is how often it announces improvements, price reductions, and other news affecting service. Such announcements do happen hundreds of times throughout a year, but it’s not common for this much significant news to hit in such a short period of time. ‬

‪On Wednesday, Amazon said a region (read: multiple data centers near one another) in Beijing will open soon, with a limited preview beginning early next year. Perhaps coincidentally, soon after that, Amazon cloud competitor IBM issued a press release about new cloud service it’s bringing to China through a partnership.‬

‪And yesterday Cloudera said AWS is working with it to provide great support and new features for customers of both companies that run Cloudera’s distribution of Hadoop on AWS.‬

‪That’s a lot of news in just a few days. And it demonstrates how much Amazon can do at the same time with partnerships, product releases, and data center provisioning‬.