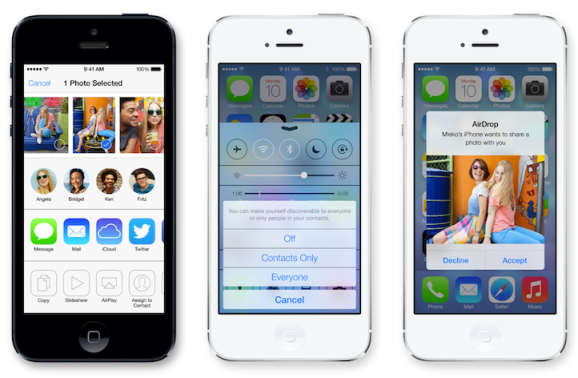 Hackers at the Evasi0n team say they have jailbroken the Apple iOS 7 operating system just in time for the holidays.

Apple site 9to5Mac writer Seth Weintraub said in a post that he had used the instructions to jailbreak his wife’s iPhone 5s device, so he believes the instructions are correct. Apple doesn’t authorize its users to run jailbroken software, which can run apps other than ones permitted by Apple, on its devices.

The jailbroken device will enable the operating system to install apps outside the official App Store, but it reportedly has trouble working with the Cydia alternative app store.

The post said the jailbreak instructions were compatible with iPhone, iPod Touch, iPad, and iPad Mini models running iOS 7.0. The process was easy and took about five minutes for Weintraub to complete on an iPhone 5s.

This video shows how easy it is to do. Apple hasn’t commented yet.