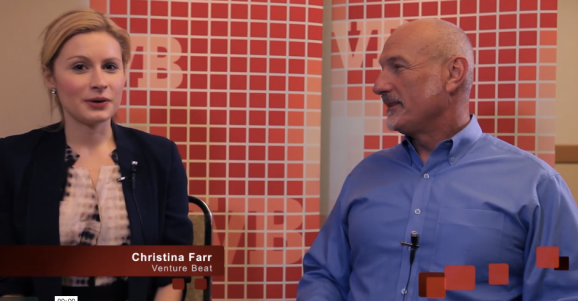 Previous generations of students took a more trial-and-error-based approach to internships and jobs. Many don’t really know what they want to do with their lives at 22, so they try a few different career paths before something sticks.

At VentureBeat’s DataBeat/Data Science Summit in November, I caught up with LinkedIn’s head of data science, Jim Baer, to chat about how the company is making use of its vast store of information about recruiting and careers.

According to Baer, LinkedIn recently launched a series of products geared to high schoolers, including University Pages. The goal is to help students make more informed decisions about where to apply to college.

And after students make decisions about what universities to attend, Baer hopes to provide LinkedIn users with the data to make a more informed decision about their major.

“Students can look at that [the pages] to get stats on what did most people major in at these universities and what the career paths were of people who took those majors — did it get them to the career they wanted to get to?” Baer explained.

Over 30 million students and recent graduates are on LinkedIn, Baer claims. His data-science team is identifying the crucial skills required for its users to reach certain goals and land good jobs. LinkedIn may soon be able to tell you that you should take an advanced Spanish class to improve your chances of getting a job interview at the United Nations, for instance.

Baer believes it would be overstepping to tell people what career they should have. But once you’ve determined a goal (however broad), LinkedIn will soon able to tell you how best to achieve it.

To learn more about LinkedIn’s data science team, check out this video: