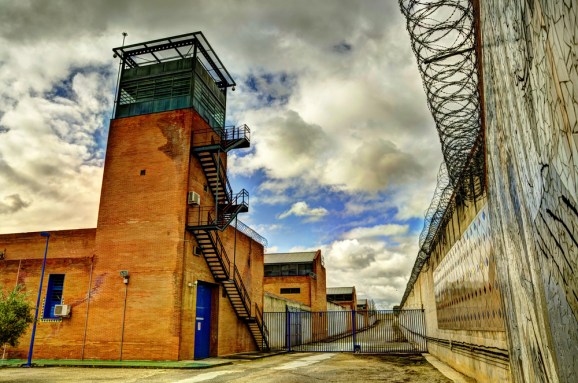 The developer behind one of the world’s largest botnets has been sentenced to five years in prison. Matjaž Škorjanc, a 27 year old who went by the handle Iserdo, was also fined of €4,000 (about $5,500) and must surrender property received from a Spanish criminal syndicate.

The “Mariposa” botnet was one of the world’s largest, infecting an estimated 12.7 million computers in more than 190 countries. BBC News reports that the botnet derived its name from software Skorjanc developed to “stress test” computer networks and control remote PCs.

Windows and Linux machines that fell victim to Mariposa would be under the surreptitious control of the botnet’s operators, who would steal confidential data, including credit card numbers and bank credentials. Criminals could rent the botnet’s services to siphon data, flood inboxes with spam, or issue distributed denial of service (DDoS) attacks to cripple websites.

The botnet would eventually crumble when one of its less careful operators connected to the botnet from his computer instead of a more secure VPN connection; Spanish authorities tracked him down and arrested him.

Skorjanc’s lawyer will appeal. The case’s prosecutors are also unhappy and will challenge the ruling, having sought a sentence of seven-and-a-half years.