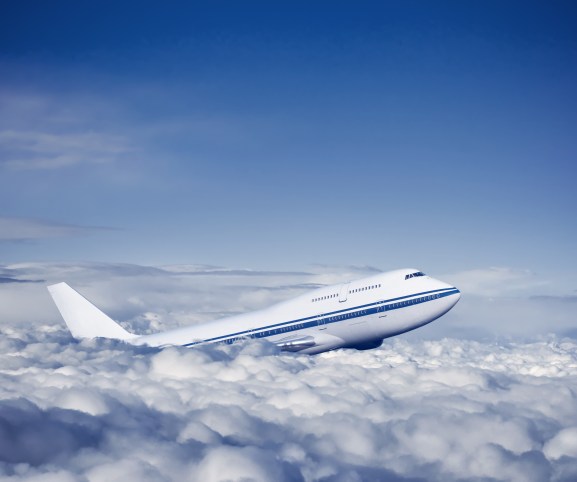 While cloud providers based in the United States look to China to expand their market reach, Chinese e-commerce giant Alibaba is now looking abroad, too.

Alibaba will start selling its cloud services overseas in March, according to a report yesterday from China Daily. (Hat tip to ZDNet for reporting on the news.)

The company’s cloud computing division, Aliyun, will open data centers outside Alibaba’s home country for Chinese companies with foreign operations and other companies.

Aliyun is ahead of Amazon with at least one service avaialble now: a “cloud shield,” for mitigating distributed-denial-of-service (DDoS) attacks. It’s now free.

Some people expect Amazon to show up with a DDoS-mitigtion service. But for now only Google has provided anything close to a commercial product that can take advantage of huge quantities of servers to stop a site from going down in the face of a DDoS attack. Google’s Project Shield is available by invitation only for certain kinds of organizations at this point, but it’s conceivable that this could become a full-fledged commercial product in the Google Cloud Platform in the future. Aliyun has taken a different tack by offering it to anyone for free.

The company publicizes case studies from many Chinese customers. The question is whether Alibaba will uncover much demand in other countries. Sure, it might be the first Chinese company to open for business outside China, as China Daily mentions, although companies could have reservations about processing and storing data on a Chinese company’s hardware.

That issue could be a sore point especially here in the United States, one country cited by name as a potential target for Aliyun. Diplomatic tensions over cybersecurity and suspicion of Chinese hardware vendor Huawei make for challenging business conditions for Aliyun.

Then again, the infrastructure has been shown to handle heavy-duty workloads, and it boasts hundreds of thousands of users after just three years of commercialization. Maybe in a few years the internationalization initiative will look like a great move. For now, though, it looks like the company could be in for an uphill battle.