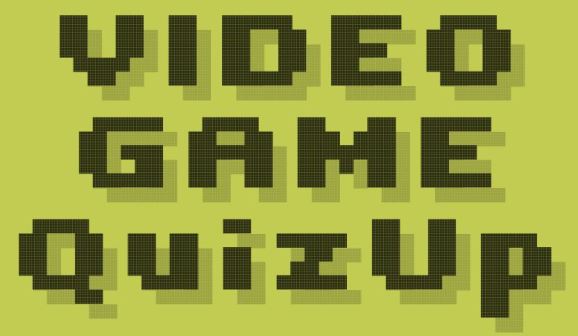 Plain Vanilla Games has just ended a Series B funding round that will add $22 million to its coffers.

The developer, which is responsible for the QuizUp mobile trivia game, saw new investments from Tencent Holdings and Sequoia Capital. The latter company led the round. Plain Vanilla has raised more than $27 million to date.

With this influx of cash, the studio plans to fund its expansion as a development company.

QuizUp currently has more than 5 million players, according to Plain Vanilla, and the studio claims it boasts a high engagement rate with those people. The typical player spends a half-hour within QuizUp playing games or sending messages and talking with friends.

“The popularity of QuizUp has been as exciting as it has been overwhelming,” Plain Vanilla chief executive Thor Fridriksson said in a statement. “We built social elements like messages and discussions into the social trivia network from the beginning because we wanted to help people connect over shared interests, but we’ve been blown away by the number of people who are already creating communities in QuizUp to discuss and debate their passions.”

Plain Vanilla was founded in 2010 has offices in Iceland and San Francisco. Its first game was the Moogies for the iPad, which Chillingo published in 2011.

“The level of engagement in QuizUp is stunning,” Sequoia Capital partner Roelof Botha said. “Thor and his team struck the perfect balance of human interaction and gameplay to create an experience that is resonating with millions of gamers around the world. We’re thrilled to support Plain Vanilla’s continued growth and can’t wait for all that’s to come in the new year.”