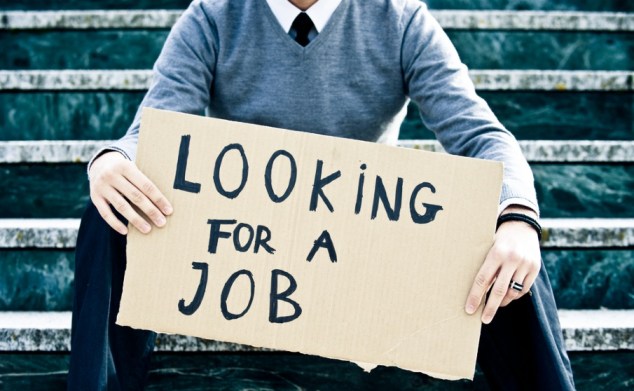 Above: Conscience photo via Shutterstock

Why devs should start choosing conscience over profit

By Jason Cavnar, CEO of Singly: “I am concerned that as we head further down the path of Bravo reality shows, developer-trafficking websites, and tech press coverage that reads more like a tabloid than an industry, we’re perpetuating a false narrative about what motivates technical innovators and what true technical innovation can and ought to be. Fortunately, another class of developer is on the rise, even if they’re not on the cover of Time magazine.” Read more…

Above: Illustration via Tom Cheredar

Image Credit: Made by Tom Cheredar

By Nat Friedman, CEO of Xamarin: “Apple’s App Store review process is designed to keep the app ecosystem healthy and to protect users from low-quality or hostile apps. And the system mostly works. But sometimes an app is rejected for reasons you might not expect, and it can force developers to scramble to either push back launch dates or even have to redevelop key features. Before you head down that road, here are nine surprising reasons apps get rejected…” Read more…

Above: Troll face image via iunewind/Shutterstock

We’re changing the narrative of the patent troll story

By Hillary Foss. Rather than submit to patent trolls, FindTheBest fought back — hard. They used an innovative legal strategy too, using RICO (the anti-racketeering law) to accuse their troll of essentially shaking them down with an extortionist move. From the article: “Kevin personally pledged $1 million to bring this case to court and seek justice. We also made the decision to file a civil RICO case against those behind the patent infringement case as a result of the blatant extortion and deceptive practices of the individuals we were dealing with.” Read more…

By Aneesh Chopra. In this piece, Chopra weighs in on HealthCare.gov’s troubles — and its potential. From the article: “But the real story, likely to play out over the coming months, will be its rise as a new platform for innovation – one that will lead to the creation of new private sector services to improve our nation’s health.” Read more…

Above: iPhone case image via Shutterstock

By Rachel Balik & Robert Leshner. Two intrepid singles each test out five different dating services, and report back with his-and-hers perspectives. From the article: “A few days after my date, I received a message from another potential date, Jason, with a poem. “Roses are red, violets are blue. I think you’re pretty. Please sit on my face.” I replied, “Do you think that’s an acceptable way of talking to someone, or are you trying to be offensive?” And then I deleted Tinder.” Read more…

Above: Image via Fox

No, big data will not mirror the human brain — no matter how advanced our tech gets

By Christian Madsbjerg, cofounder of ReD: “Wouldn’t it be incredible if we could create minds as powerful as our own but more reliable, less in need of coffee, and incapable of making mistakes? It’s a tempting proposition. But it’s also a red herring, leading the tech conversation astray.” Read more…

Above: image courtesy of Hasbro

Don’t be Furby: What investors look for in hardware startups

By Matt Witheiler, principal at Flybridge Capital Partners: “When I entered the venture capital world five years ago, investing in hardware startups was essentially impossible.  Sure, there were a few companies in the space, but finding ones you were actually excited about wasn’t easy.” Read more…