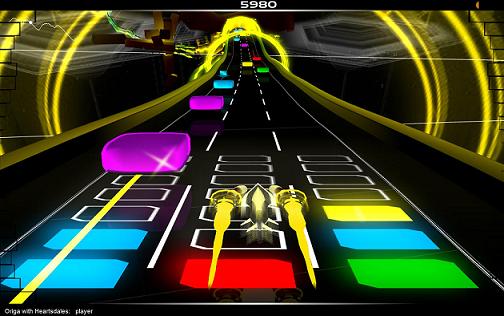 Google and German auto maker Audi plan to announce that they are working together to develop in-car entertainment and information systems at the Consumer Electronics Show next week in Las Vegas, according to the WSJ.

The companies plan to collaborative with chip maker Nvidia and other partners to establish Android as an important technology for future vehicles and to allow people to access music, navigation, apps and services within their cars, the report said.

Android has tried for some time to work with car makers but has faced fierce resistance. Many auto makers want to protect ownership and branding over their in-car systems.

Last year, Johann Jungwirth, President & CEO of Mercedes-Benz R&D in the U.S, joined me on stage at VentureBeat’s Mobile Summit event to talk about Mercedes’ plans for an Android-based system that would be a standout among other car companies’ systems.

Problem is, we haven’t heard much since.

Instead, Mercedes appears to have fallen into the iOS camp, along with Chevrolet, Ferrari, Opel, Nissan, Infiniti, Honda, Volvo, Acura, Hyundai, Kia, and Jaguar — all of which Apple says plan to use iOS. In June, Apple unveiled plans to offer a new vehicle dashboard that essentially takes over a car’s instrument panels. It would control navigation, among other things. However, it’s unclear how quickly Apple will be able cement these arrangements.

The developments come at a time when car makers are teaming up with phone carriers to let cars connect to the Web without requiring a smartphone.