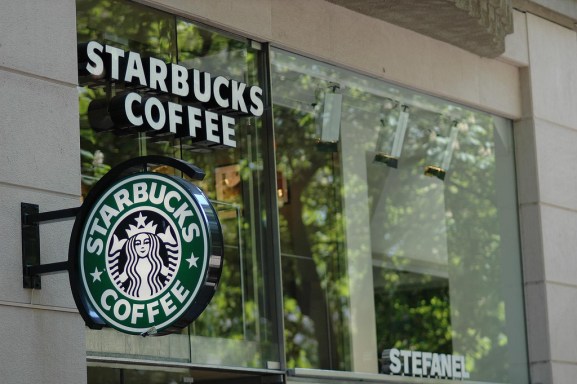 Large technology companies like Microsoft, Amazon, and Google retain armies of data scientists. Huge quantities of information fly into their data centers, and they need people who can suggest ways to act on the data.

But several banks, such as Citi and Bank of America, appear to employ many data scientists, too, and even a few retail operations now look to be adding data scientists, according to a new analysis from the site Data Science Central.

The analysis, which Data Science Central cofounder Vincent Granville posted yesterday, relies on the site’s internal data, including Granville’s more than 10,000 connections on LinkedIn. Granville, who has worked with CNET, eBay, Visa, and Wells Fargo, ranked more than 6,000 companies based on how many LinkedIn connections he has to them.

“The numbers reported, for each company, are the numbers of connections I have in each company. It’s a proxy for the number of data scientists working for these companies,” Granville wrote in an email to VentureBeat.

The top 20 companies on Granville’s list employ 10 percent of all data scientists. And the usual suspects make it into that hallowed group, including many web companies recognized for their data-driven approaches, like LinkedIn, Facebook, and eBay.

Look a bit further down the list, though, and you’ll see a slew of banks and credit card companies. Apparently there’s a bit of an arms race for data scientists at these types of businesses. While Bank of America and Citi have the most connections to Granville, Wells Fargo, Capital One, American Express, and CIBC make it into the top 50.

In retail, it seems data scientists are not yet must-haves — based on this analysis anyway. Walmart’s @WalmartLabs division, Sears Holdings Corp., Target, Starbucks, Expedia, and Orbitz made it into the top 100, but none of those except Target broke into the top 50. Amazon, ranked third, is debatable, because it also runs a large public cloud business, Amazon Web Services.

At least they ranked higher than popular cloud services such as Salesforce.com and Netflix, which came in 143rd and 132nd, respectively. One would expect to see them higher up the list.

The bigger picture suggests that while data scientists have been working their way into more big companies, large numbers of them don’t yet work in enterprises across every industry.