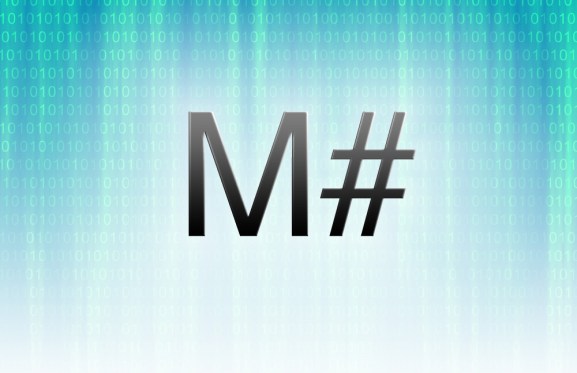 The new language came to light on Friday when Microsoft researcher Jim Duffy blogged about it. A ZDNet report says the language is codenamed M# (“M Sharp”), though Duffy doesn’t refer to that name in his post. 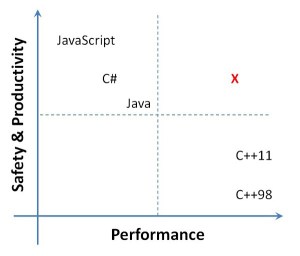 Duffy describes the language as a set of “systems programming” extensions to C# that offers a better balance between “performance” and “safety & productivity” than other popular languages. His team has been working on it for four years, he said, and his “goal is to eventually open source this thing” — potentially in 2014.

Microsoft Research developed the microkernal-based Singularity OS between 2003 and 2010. That project reportedly gave rise to the Midori team, which was tasked with building a fast, lightweight OS that didn’t have to run Windows apps as an experiment.

But now it seems that Midori is more than a research project: it’s been moved to Microsoft’s Unified Operating System group, according to ZDNet. Midori is unlikely to see a standalone release, but pieces of it may emerge in future Microsoft operating systems.

Meanwhile, M# is being developed alongside (and utilized for) Midori. It could be used to build all sorts of applications, but may be especially useful for cloud computing apps.