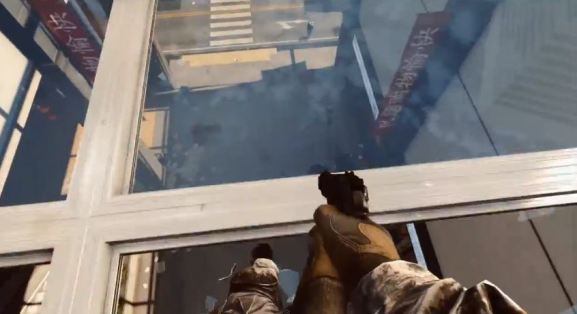 You can still play Battlefield 4 this week, but premium members will only get half of the XP they were anticipating.

Battlefield 4 developer DICE revealed today that it is postponing its planned double-experience event for the modern military shooter. To mark the end of December, DICE was going to hold a special occasion for its Battlefield Premium members that would enable them to upgrade their multiplayer characters at twice the normal rate.

“The end of December 2XP event for premium members has been postponed and will be run at a later date,” reads an update on DICE’s Battlelog website. “Stay tuned for more information. We apologize for the inconvenience.”

We’ve reached out to DICE and EA to determine why they made this delay. We will update with the official response.

Yesterday, DICE posted a different update to Battlelog that warned players that Battlefield 4 was having “intermittent connectivity problems” across various platforms.

“We are continuing to monitor some intermittent connectivity issues affecting some players across various platforms,” read that update. “Thank you for your patience. We will update this with further information as available.”

All of this is on top of the bugs that continue to plague the shooter. Since the game debuted in October, it has consistently crashed and behaved weirdly. DICE is working through a list of glitches that include a bug that is causing crashes on Xbox 360 and another that causes players to spawn beneath the play map.