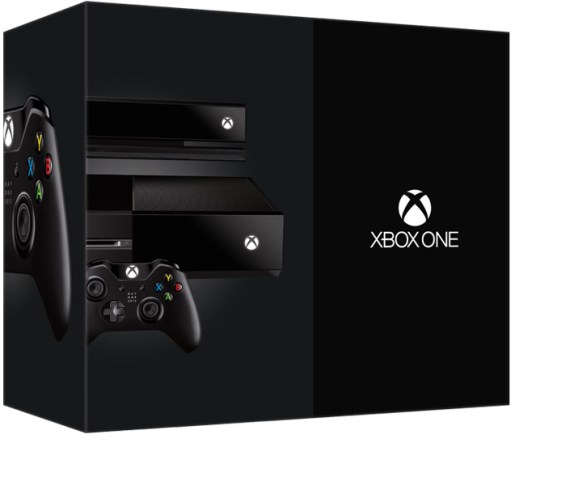 The Xbox One is capable of reading Blu-ray games and movies, but it nearly launched without the capability to play discs at all.

Microsoft was considering launching its next-gen console without a disc drive as late as the weeks following the Electronic Entertainment Expo trade show in early June, according to an Official Xbox Magazine interview with Microsoft Studios boss Phil Spencer. The company felt that the absence of physical media would make the console a better fit for the digital content Microsoft is focusing on with Xbox One.

“Obviously, after the announcement and E3, there was some feedback about what people wanted to change,” Spencer told OXM. “There was a real discussion about whether we should have an optical-disc drive in Xbox One or if we could get away with a purely disc-less console. But when you start looking at bandwidth and game size, it does create issues.”

Xbox One games range in size from 8GB to 50GB. The average download speed for U.S. Internet customers is only 7.4 megabits per second, according to cloud-services company Akamai. At that rate, a 50GB game would take 15 hours to download in ideal circumstances. This issue prevented Microsoft from going the disc-less route.

“So we decided — which I think was the right decision — to go with the Blu-ray drive and give the people an easy way to install a lot of content,” said Spencer. “From some of those original thoughts, you saw a lot of us really focusing on the digital ecosystem you see on other devices — thinking of and building around that.”

Xbox One and PlayStation 4 both currently enable owners to download any retail game. Sony and Microsoft are likely hoping that the customers with fast enough connections will just naturally decide to go with digital games, while others stick with the traditional Blu-ray discs.