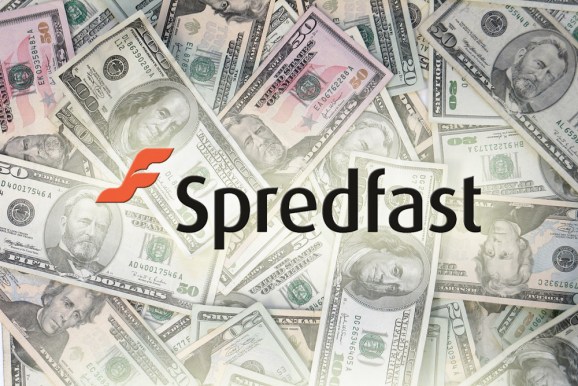 For big brands, social media management can be a messy affair. Spredfast promises to help tidy things up.

The Austin, Texas-based company, which makes a social media management platform for enterprises, has raised $32.5 million in a funding round led by Lead Edge Capital, the company announced on Friday. It’ll pour some of that cash into development efforts, but the company’s main focus now is bringing its software to your enterprise.

Spredfast lets companies manage their social media presence across platforms like Facebook, Twitter, LinkedIn, Google+, and others through a single dashboard. There are a lot of companies offering similar solutions — HootSuite is the most prominent — but Spredfast thinks it makes the best tool for companies with hundreds or thousands of social marketers. 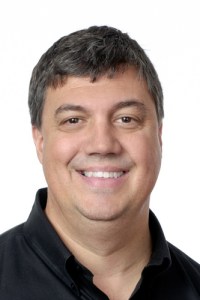 “Our secret sauce is designing [our platform] how organizations design themselves around social,” Rod Favaron, CEO of Spredfast, told VentureBeat in an interview. “We’ve configured a platform that works for your org structure.”

Favaron cited Whole Foods and General Mills, both Spredfast customers, as good examples of the types of companies that could benefit from the platform. Whole Foods has corporate brand managers, but it also has regional social media managers. General Mills, meanwhile, is a collection of 40 or so brands, each with 10 to 20 brand managers globally. The two organizations set up their permissions completely differently, he said. Local managers at Whole Foods might be able to post content to their pages, for example, but wouldn’t have permission to spend money promoting a post.

A major challenge for Spredfast — and all major social media tools — is keeping pace with the rapidly evolving social ecosystem. Favaron mentioned Instagram and Pinterest as increasingly important venues for brand marketing, as well as the major Chinese social networks like Renren, Sina Weibo, and Tencent Weibo. Spredfast is “starting to turn on support” for those Chinese services now, he said.

Spredfast doesn’t disclose its revenues, but “more than 300 enterprise brands” use the service, and the average customer pays more than $100,000 annually, according to Favaron, who said that revenues tripled from late 2012 to late 2013. (It’s possible for one customer to manage multiple brands.)

Some of the customers using Spredfast have surprised Favaron.

“I didn’t anticipate having oil and gas companies, or banks, or non-profits, or AARP,” he said. “But they’re on there.”

Previous Spredfast investors Austin Ventures, InterWest Partners, and OpenView Partners also participated in the $32.5 million round, which puts Spredfast’s total funding at $63.5 million. Spredfast currently has 150 employees and expects to hire another 120 throughout 2014.

“Email produced a lot of billion- or multibillion-dollar companies, and social will do the same,” said Favaron. “And we’re positioning Spredfast right in there. … This new funding is going to give us the chance to just push the pedal down really hard.”