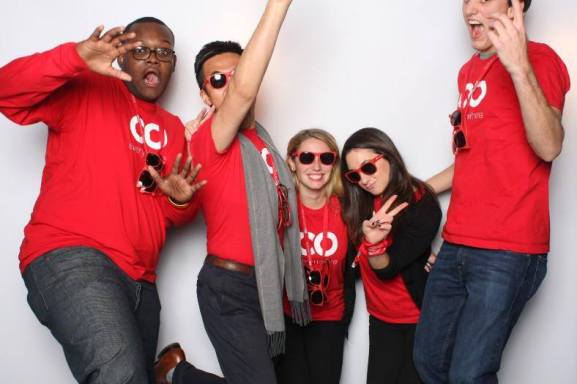 It would be great to be in two places at once — earning a living at work, and at the same time basking on a beach in Thailand.

Alas this defies the laws of the universe, but CO Everywhere has a more realistic method for experiencing multiple places at one time. 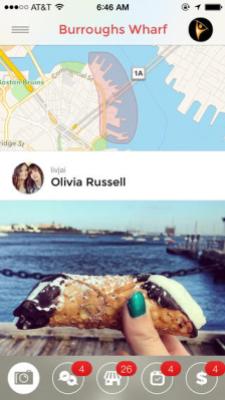 CO Everywhere is a mobile app that lets you follow locations around the world and see all the social activity that is happening there. The company has raised a total of $6 million in funding, with $3.4 million closing today.

You can then keep tabs on what’s happening in a place you love at any given time, and see thumbnails of who is posting.

The startup was founded by Anthony Longo Jr and Dan Adams in 2012 as Block Avenue, which wanted to be a sort of Yelp for your neighborhood. Block Avenue collected data about public transportation, nearby parks and grocery stores, schools, Census data, and more, and assigned every area a grade.

During this process, the team realized that individuals were posting a wealth of compelling content about their neighborhoods to social networks all the time — the more interesting path lay in bringing all that crowdsourced information into one place, and creating a more human snapshot of locations.

CO Everywhere is one of many players in a challenging and crowded space — Yelp, FourSquare, Circle, NextDoor, Spindle (acquired by Twitter), and others all take various approaches to surfacing and aggregating local content.

However CO Everywhere’s investors believe there are still untapped opportunities here, and invested $6 million into this vision. Morningside Group led this round, with participation from angel investors.

CO Everywhere is based in Boston.