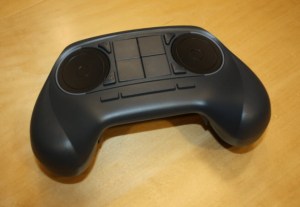 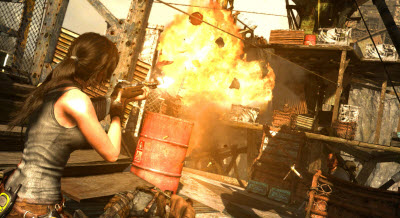 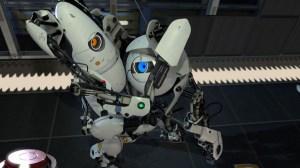 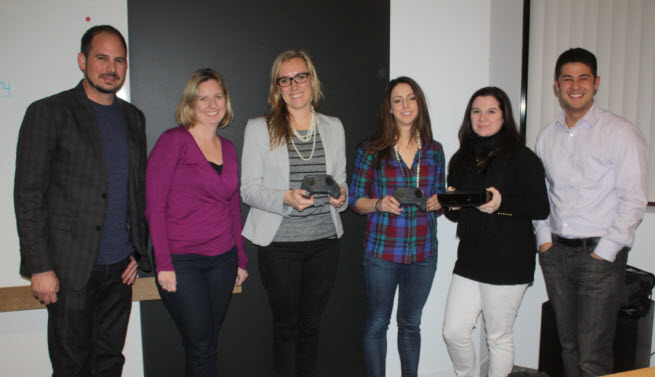 Above: The Alienware-Valve project team. Marc Diana is on the far left, and Anna Sweet is in the plaid shirt.

Why make a Steam Machine

While Microsoft has huge advantages with Windows gaming, Valve’s Steam service has grown to more than 65 million customers. Anna Sweet, a team member at Valve, said that the company is creating Steam Machines because of what it has heard from its own customers. 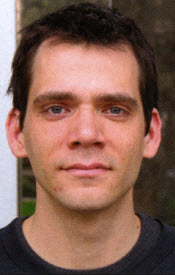 Above: Greg Coomer of Valve.

“They have their games, their friends, their community, and all the things they like about Steam, and it has been artificially tied to the home office with a keyboard and mouse,” Sweet said. “Having a product like a Steam Machine and putting it in the living room, having it connected, with all those things they like on the couch, that’s what we’ve heard over and over.”

It will be interesting to see what price the Steam Machines will set at. Presumably, Valve will charge a lower fee for the Steam OS than Microsoft does for Windows, so that will make a difference.

Diana said it’s important that players will have access to a whole library of Steam games that they already own. Diana also said it isn’t acceptable to put a 1,200-watt PC-gaming-enthusiast machine in the living room. That means Alienware has to come up with something different to reach gamers in that space.

Coomer said, “We think about Steam Machines as an extension to Steam. We’ve been shipping updates for years. We are used to providing value that way. Our customers have asked us for things. This is another thing they are asking for. They are tired of giving up their friends lists when they move from one room in the house to another.”

When asked about overcoming all of the barriers and doubts to launching such a machine to compete with the game consoles, Coomer said, “If we were starting from zero, all of that conventional wisdom would absolutely apply. Being able to start with a base of 65 million happy customers is an advantage. That gives us a giant springboard.”

Valve also had the advantage of having lots of unique games from indie developers on Steam. A lot of cool titles on Steam never make it to the consoles.

Coomer said, “We just see everything like that. That is one thing in a big category of moves that made us nervous about having more friction between us and the customers.” 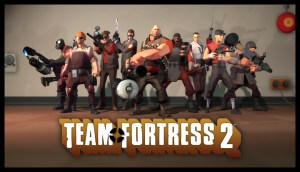 Other problems included the ability to update games. With Team Fortress 2, Valve has created more than 400 updates for the multiplayer shooter on the Steam service. In the same span of time, customers of Team Fortress 2 on Microsoft’s platform have only seen two updates.

“We hate that,” Coomer said. “Any trajectory headed in that direction sets off alarm bells. It doesn’t mean we want our customers to abandon Windows. Our nervousness isn’t causing us to get our customers to do a mass migration. Mainly, this is about finding a path to the living room that is unencumbered and free of those sources of friction.”

Asked if Valve’s box was open, Coomer said, “Openness is a conversation all to its own.” Valve has joined the Linux Foundation, but that doesn’t necessarily show how open it will be. Coomer said, “It’s fine with us if you want to put Android on the box.”

Diana said, “If there was one word that drove this project, it is ‘open.'”

One example is that any computer maker that wants to ship a Steam Machine will be able to do so with very little handholding from Valve, Coomer said.

Just how big is this?

As for the size of the effort, Valve started small, and the project grew as the company realized it had to do more of the work, like building an operating system. It reduced the scope of the undertaking by shipping a lot of updates to Steam.

Sweet said, “We’ve gotten this far by listening to what customers are asking for. After this ships, we’ll continue to listen to them.”

It seemed like Valve has taken forever to get this far. Coomer said a lot of work went into the operating system, building the controller, and other details.

“We would have liked to have shipped this a couple of years ago,” Coomer said. “We can’t quite turn on a dime. But we are also focused on putting value in this package. It’s finally coming together.”

Valve has been doing “parallel work” in research on virtual reality games, Coomer said. That isn’t connected to this effort to make Steam Machines or show new boxes at CES, Coomer said.

As for being competitive with the consoles, Diana said, “We will be highly competitive. This is a machine that will be available in many parts around the globe.” 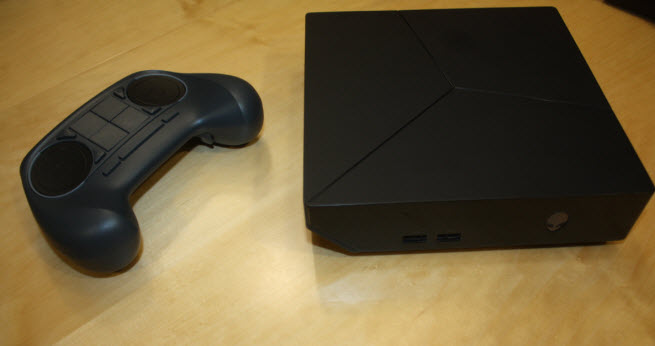