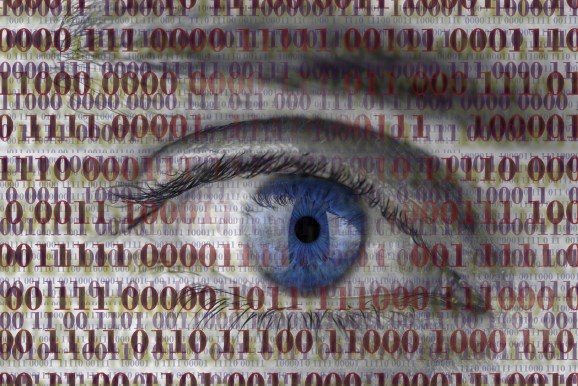 Pinterest has acquired a two-person startup called VisualGraph, bringing a key engineer who worked on Google’s early machine vision programs to the company.

The deal is less about acquiring business and more about getting talent and skills that can improve Pinterest’s image-search experience for users.

Kevin Jing founded VisualGraph last year. The startup focused on identifying elements in images and connecting images with one another, so users can stumble across the images they might find interesting. Jing described VisualGraph as “a cloud-based visual-shopping platform” on his personal page. The website doesn’t indicate whether VisualGraph had any customers.

Jing was once a senior research scientist at Google, where he helped build Google’s first image-processing application, according to his personal website. Jing is credited for his work on spotting adult content in images and Google Image Swirl, which groups photos into categories.

VisualGraph’s other employee, David Liu, joined Jing while working on his master’s degree at Stanford University, a spokeswoman wrote in an e-mail to VentureBeat.

“The acquisition of VisualGraph will help us build technology to better understand what people are Pinning,” the Pinterest spokeswoman wrote. “By doing so, we hope to make it easier for people to find the things they love.”