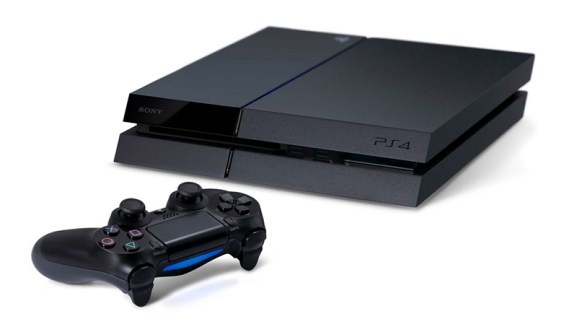 The angular design of the PlayStation 4.

The PlayStation 4 is difficult to find in stores because consumers are snapping it up at a fiery pace.

Sony revealed today that it has sold more than 4.2 million PlayStation 4s by Dec. 28. That doubles its previous sales figures of 2.1 million on Dec. 1. Those numbers both represent the system’s worldwide performance.

For comparison, Microsoft announced yesterday that it sold more than 3 million Xbox Ones worldwide by the end of 2013.

“The momentum of the PS4 system keeps getting stronger and we couldn’t be more thrilled gamers worldwide are enjoying the incredibly immersive gaming experiences along with deep social capabilities and entertainment provided by our network ,” Sony Computer Entertainment boss Andrew House said in a statement. “After a remarkable launch, we look forward to bringing even more exciting content and continuing to explore the power of the PS4 system by adding new features and services, including PlayStation Now, in 2014.”

Console gaming is a multi-billion-dollar industry. Sony and Microsoft are both vying to capture huge chunks of that market with their new systems. Both companies are also attempting to place their devices at the center of the living room experience to generate revenue from video and music as well as gaming.

Sony released its PlayStation 4 in North America on Nov. 15. It followed with a European launch on Nov. 29. Microsoft, meanwhile, unleashed the Xbox One globally on Nov. 22 in 13 world markets. The two devices have both sold well, but Sony’s device has seemingly had the edge from the beginning. PlayStation 4’s $400 price is potentially giving it a slight edge over the Xbox One, which retails for $500.