At the International CES, wearables are clearly in. While the 2014 edition of the influential tech tradeshow is just a day old, we’ve already seen a number of new wearable devices from companies large and small. And some of them are even offering something new.

Some are experimenting with more accurate fitness monitors, while others are using wearables to create smarter, more contextual notifications. Other, slightly more unconventional products measure things like sunlight and your posture.

Wearables are one of the most exciting things at CES this year, and here are a few highlights. 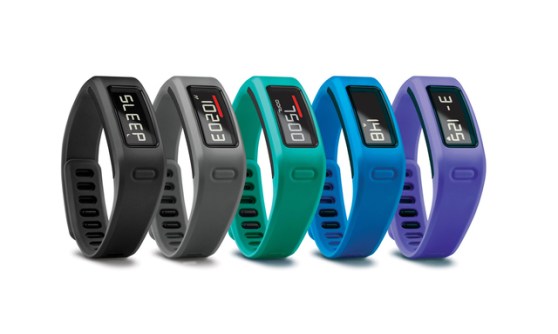 In a wearables market packed with devices that have near-identical features, Garmin (yes, the GPS maker) is using battery life to set its new Vivofit apart. The company says the device can last up to a year on a single charge, which means people are going to have just about zero reason to take the thing off. In theory, anyway.

Netatmo’s June Bracelet: A UV sensor on your wrist 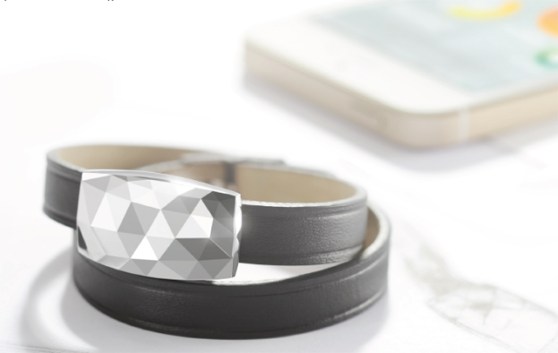 Slightly less conventional is Netatmo’s June, a tiny bracelet that monitors daily sun exposure. By recording the sun’s intensity in real time, Neatmo says the June can give people custom, informed sun-protection advice based on their skin types. Just as important: The device looks more like a piece of jewelry than a hunk of technology, making it more likely that people will wear it everywhere they go. 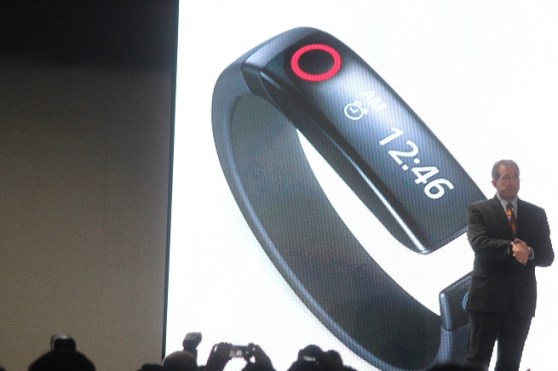 Above: LG’s Scott Alessi shows off the Lifeband at CES 2014.

Considering that LG announced — and subsequently failed to deliver —  its first wearable last year, the company’s entry into the sector has been longer than most. But that long gestation period has given birth to the LifeBand Touch, a Fuelband-inspired wearable that not only measures your steps but also answers phone calls and reads smartphone notifications. LG also announced a pair of earphones that detect your heart rate and display it on the LifeBand’s display. 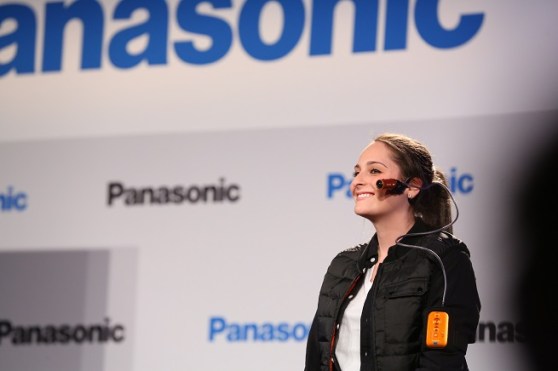 Above: The Panasonic face cam, coming soon to a cheek near you.

If there was a consumer call for absurdly large wearable video cameras, we certainly hadn’t heard it. But the same can’t be said for Panasonic. On Monday, it announced a wearable 4K video camera, which people strap to their faces and connect via a wire to a device worn on the arm. This unnamed contraption combines two of CES’s biggest buzzwords, which might make us shake our heads if it wasn’t so darn strange. 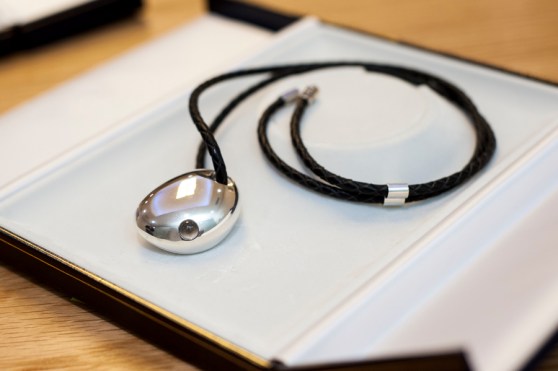 Yet another device that fuses tech with fashion, CSR’s Bluetooth smart jewelry combines smart LEDs with “glanceable” notifications. Designed with boutique jeweler Cellini, the device is the sort of thing we’re sure to see more of as time goes on: Wearable devices that look like things people might actually wear. 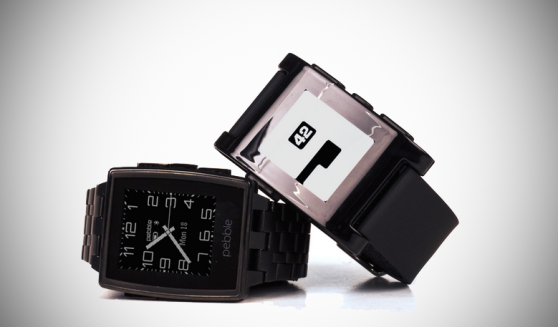 If CES has a had a wearable “winner” so far, it’s Pebble. The company’s latest device, the Pebble Steel, combines all the best parts of the original Pebble with a more sensible, stylish exterior. It’s the smartwatch made for people who already wear watches. Alongside the device, Pebble also underscored its plans to build out Pebble as platform. Translation: More apps than you can shake your wrist at.

Movea G-series: A more accurate take on the fitness tracker 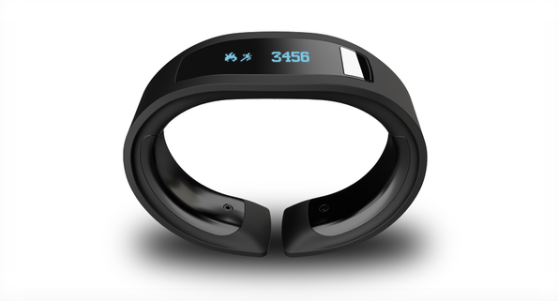 Fitness trackers are everywhere at CES this year, but what sets Movea’s G-series tracker apart is its uncompromising accuracy. In addition to measuring step count, calories, and sleep time, the Fuelband-inspired G-series can also detect the wearer’s posture — all with 95 percent accuracy. It’s too early to say how well those claims hold up, but the device is a good sign that wearable makers are starting to get serious about their devices’ readings.

One thing to keep in mind, though: The G-Series is only a reference design, so it won’t be until another manufacturer builds on top of it that we’ll be able to see what it can do.