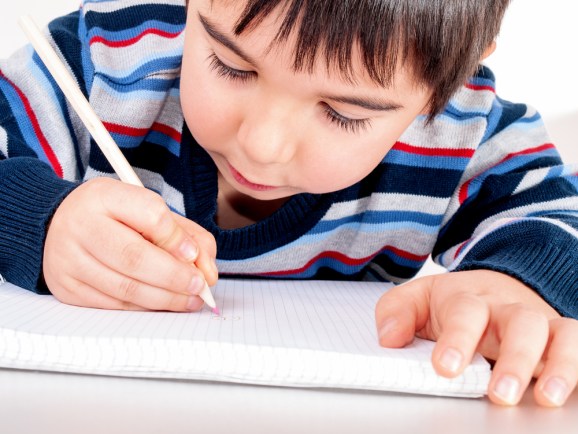 GitHub has built itself up into a popular service for housing all the code developers write, and now the company has fixed its gaze on web development where no code is involved at all. It just acquired a startup called Easel, which provides web-based software for designing websites, according to a blog post GitHub published earlier today.

Easel should be sticking around for the immediate future, providing a new revenue stream to GitHub, a company whose site is widely used among developers and whose investors are surely still looking for fast growth a year and a half after a hefty $100 million round of venture funding.

GitHub serves as a storehouse for code, and it’s a large one at that, with 4 million users as of September and 10 million code repositories as of last month. Easel does something different, helping small companies design and adjust their own websites without having to deal with the ins and outs of writing and checking code. Once done, companies can export their creations in HTML format.

The idea for Easel occurred to its founders while they were working as engineers at the ad retargeting company Adroll. Ryan Day, GitHub’s chief revenue officer, explains in the blog post announcing GitHub’s acquisition of Easel:

“Matt Colyer and Ben Ogle started Easel because they weren’t satisfied with the workflow of designing for the web and believe that iterating on design should be straightforward and free of repetitive work. We could not agree more,” Day writes.

Easel doesn’t appear to be a big operation — perhaps not much more than just Colyer and Ogle, who are named on the company’s about page. Monthly fees for Easel range from $15 to $99, and the company doesn’t disclose information on its website about the size of its customer base. 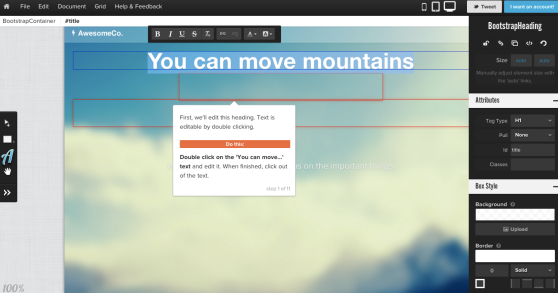 Above: An Easel demo

It’s unclear if the Easel services will become available on the GitHub website itself. After GitHub acquired Ordered List in 2011, it made the startup’s services available on GitHub proper, but GitHub hasn’t indicated it will do the same with Easel. A GitHub executive did not respond to VentureBeat’s request for comment on this article.