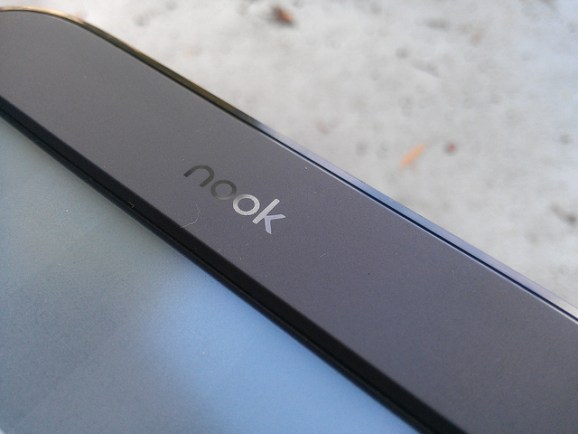 The company announced today that holiday sales from its Nook segment fell 60 percent compared to the year before to $125 million. The bulk of the drop came from weak device and accessories sales, which fell 66 percent to $88.7 million.

The news isn’t too surprising considering that Nook revenue dropped 32 percent during its second quarter last year and 23 percent in the quarter before that. In other words, Barnes & Noble’s Nook finances are getting worse, not better.

A large part of the most recent drop is due to hardware — or the lack thereof. The last time the company introduced new Nook tablet hardware was September 2012, when it announced the Nook HD and HD+. The devices never sold all that well and eventually led Barnes & Noble to announce its plans to partner with an unnamed outside manufacturer to make its hardware. The company didn’t update its tablet hardware at all in 2013.

The short of it? Barnes & Noble eventually realized something that was clear to a lot of people from the start: It just can’t compete with the likes of Amazon and Apple when it comes to tablets.

Oddly, Huseby might have an easier time rescuing Barnes & Noble’s physical retail business than its digital one: Sales from the company’s brick-and-mortar stores came in at $1.1 billion, a 6.6 percent decrease compared to the previous year.

That, however, might be a bad thing in the end: If Barnes & Noble’s physical sales are better than its digital sales, what longterm hope does it really have?