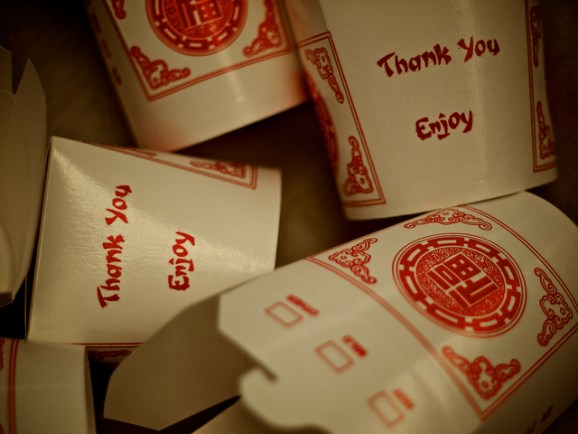 While the online food ordering industry saw a major consolidation in the U.S. last year with the union of GrubHub and Seamless, there’s still plenty of competition in the space internationally.

Delivery Hero, a Berlin-based startup that operates in 14 countries, announced today that it has raised a whopping $88 million in a fifth round of funding led by Insight Partners. The latest investment brings Delivery Hero’s total funding to nearly $200 million.

Insert “that’s a spicy meatball” or whatever food pun you can think of right here.

Much like GrubHub Seamleess, Delivery Hero lets you order delivery from restaurants through your computer or mobile apps. It’s faster and less error-prone than calling in a delivery order, and it also gives restaurants a simple way to generate more orders.

The company says it doubled its revenues and became profitable last year, and it now has 6 million customers with 55,000 restaurants signed up on its platform. Also worth noting, the company claims its partners have generated more than $500 million in annual sales. Naturally, Delivery Hero plans to expand its service in existing markets and new territories with the funding.