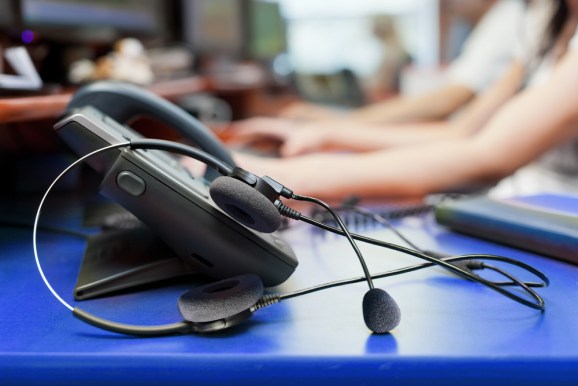 Invoca, maker of marketing software that makes actionable data out of phone calls, wants to prove that you can get just as much data out of inbound calls as you can taking customer service online.

The company received $20 million in its third round of funding today led by Accel Partners.

“The simple facts are that inbound phone calls drive much higher close rates and higher purchase values than closing on the Internet. The numbers tell the story,” said Invoca chief executive Jason Spievak in a statement.

Invoca’s software lets marketers send out specified phone numbers for potential customers to call and then monitors those calls. Data collected from those phone calls can help marketers target better and otherwise improve their tactics. It focuses on larger Fortune 1000 companies.

Many companies have turned toward online-only purchasing avenues in order to collect as much data about the transaction as possible. The thought is that data can be lost in purchases that occur over the phone because though voices are recorded, there aren’t as many data points to touch on.

Invoca, however, is challenging that thought. Indeed, Spievak says he believes companies will see an uptick in inbound calls due to smartphones, despite the fact that these devices are almost constantly connected to the Internet and online-based transaction portals.

In order to maintain the data-richness that its clients crave, Invoca includes attribution and analytics tools, as well as integrations with third-party marketing technologies such as Salesforce, Kenshoo, HubSpot, and more. It also has its own “programmatic marketing automation” technology built in.

Invoca is headquartered in Santa Barbara, Calif. and was founded in 2008. Upfront Ventures and Rincon Venture Partners also participated in this round. Both are previous investors in Invoca.