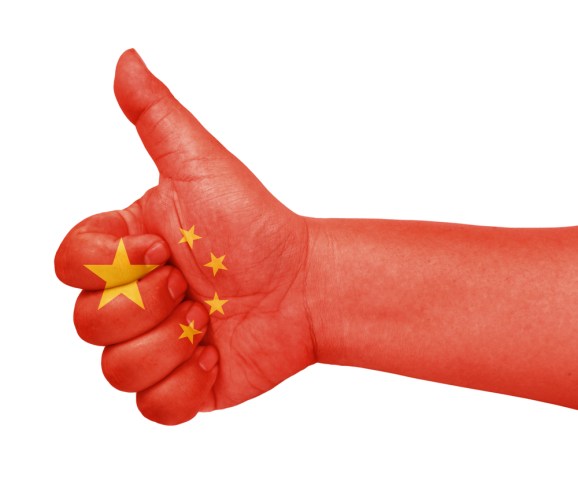 China is about to crack a window — not to let out the smog but to let in game consoles.

The Chinese Ministry of Culture revealed that it’s currently working to write up new rules on gaming-dedicated systems for the market of 1.3 billion people that the multibillion-dollar console industry has yet to tap. This comes after the committee dropped its previous ban on gaming consoles, which had prevented companies like Nintendo, Sony, or Microsoft from selling their gaming devices in China since 2000.

Over the weekend, Ministry of Culture head Cai Wu announced that the new rules would come as soon as possible, according to Bloomberg (via Polygon). While the old rules no longer apply, console makers still have to wait for these new regulations, since the government won’t approve any game systems for China until the Ministry sets its new controls.

“Things that are hostile to China, or not in conformity with the outlook of China’s government, won’t be allowed [under the new rules]” said Cai. “We want to open the window a crack to get some fresh air, but we still need a screen to block the flies and mosquitoes.”

Cai didn’t provide a timeline for the new rules. He also didn’t specify what the government will consider the “flies and mosquitoes” of gaming.

China originally banned gaming consoles in 2000 to protect children from the potentially corrupting influences of violent games. The Ministry of Culture recently instituted a ban on publisher Electronic Arts’ Battlefield 4 because it depicts a coup d’etat in China. This ban doesn’t just apply to the game itself, the government is also blocking any news reports and assets relating to the game in the country.

The new console ordinances will likely force gaming companies to produce their hardware in the Shanghai Free Trade Zone. That’s a special part of Shanghai that enables companies to experiment with the sorts of capitalism that China prohibits in many other parts of the country. This might also mean that Microsoft, Sony, and Nintendo could not sell the hardware that they are currently assembling in facilities like Foxconn in Taiwan.

The Ministry of Culture is also likely to require that gaming systems meet other, currently unknown specifications.

While entry into the Chinese market still presents console manufacturers with a number of hurdles, the companies might find that the huge potential audience in China is worth the effort.

The country has a $13 billion gaming industry that brings in most of its money on PC, and mobile gaming is growing rapidly. Console gaming, which comprises things like Nintendo’s plug-and-play controller system called iQue, only generates $15 million in China.