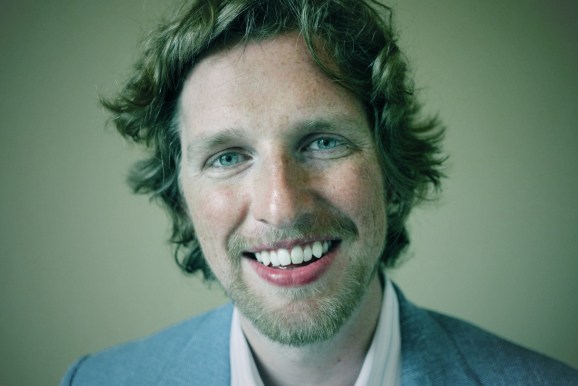 WordPress founder Matt Mullenweg is stepping up and replacing Toni Schneider in the role of chief executive officer. Schneider held the position for eight years and is now an adviser. Schneider first joined Automattic back in 2006 when it was a mere few months old.

Mullenweg is an outspoken advocate for open source technologies. He has stressed in media interviews that he will remain true to this vision, and continue to build free and open source web platforms.

Under Schneider, WordPress has grown to host more than 17 million blogs, which generate 12.9 billion pageviews per month. According to Schneider, WordPress now runs 21 percent of all websites on the Internet, including a handful of the state-run health insurance exchanges.

Despite the executive changes, Mullenweg stressed in a blog post that it will be business as usual at WordPress. “Internally this isn’t a big change as our roles have always been quite fluid, and I’ve had some recent practice filling in for him for a few months last year when he was on sabbatical,” he wrote.

In a somewhat tongue in cheek manner, Mullenweg said he’s now sufficiently old enough to take the top job. Mullenweg built WordPress when he was just 20. He has always been a strong spokesperson for the company and held a seat on the board, but he has intentionally shied away from a senior leadership role.

“Besides, it’s obvious that no one in their 20s should run a company,” Mullenweg joked. “They think they know everything, a fact I can now say with complete confidence now that I’m 30-and-two-days old.”

In a recent interview with VentureBeat, Mullenweg stressed that he will continue to lead product development. Among other things, he selects the core WordPress themes each year.