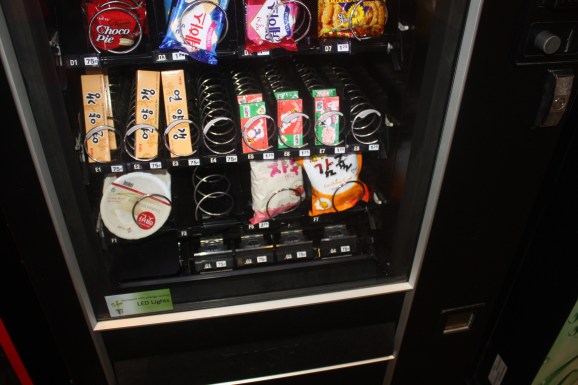 According to reports, Amazon plans to enter the Korean e-commerce market in 2014, potentially posing a major threat to existing domestic services and promising to further globalize the online shopping experience that has until now been dominated by domestic players.

“As far as I know, Amazon is currently preparing to enter the Korean market,” an industry source said, adding that local companies are gearing up for a possible showdown with the world’s largest e-commerce company.

The threat is only a potential one, because many overseas giants have failed or have seen only measured success taking on the unique Korean market. For a few examples of this: Yahoo withdrew from South Korea about 12 months ago after a 15 year slog for market share, Google still struggles with only 2.5 percent market share. Even Facebook, Twitter and LinkedIn have not enjoyed the level or speed of success as most other countries they have actively engaged with.

Amazon must also follow complex and cumbersome online transaction regulations, which involve the installation of extra security programs, in order to enter South Korea. It remains unclear how effective its patent-protected “One Click” purchase process will perform under the stringent Korean regulations.

Another challenge is the unique online market structure here. Major Internet portals such as Naver and Daum offer a price comparison service as well as a wealth of product reviews and shopping information generated by bloggers and online communities — a market environment that is tough for foreign players, who will not have the same level of knowledge about how Korean shoppers use online services.

But Amazon is not new to the region and has already enjoyed some success in the Asian market. It hit sales of $7.5 billion in Japan in the 4th quarter of last year, which accounts for almost 12 percent of the retailer’s total global sales.

The company is hoping to make a big splash in Korea, as the country already has a thriving online shopping market with its tech-savvy customers comfortable with shopping online.

In the world’s most wired country, South Koreans often use the Internet extensively to seek out bargains. Over $30.2 billion worth of goods were sold online last year.

While most online transactions take place on domestic websites, overseas online shopping via credit card payments amounted to 970 billion won last year, demonstrating that Korean customers are already active on both Korean and foreign websites. Sales figures are expected to rise to 1.27 trillion won this year.

This story originally appeared on BeSuccess.