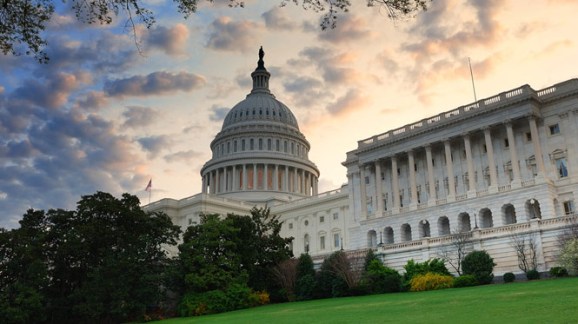 In what will undoubtedly cause civil rights groups across the country to cry foul, an appeals court in Washington D.C. has ruled (PDF) that the Federal Communications Commission doesn’t have the authority to impose its net neutrality laws on companies.

The FCC defines net neutrality as a set of principles that hold that all traffic delivered over the Internet should be treated equally, without special treatment given to any specific data from one entity. That prevents companies like Verizon from prioritizing the data from one company over another company via some form of payment to ensure a service works better than its competitors.

The ruling, which stems from a Verizon vs. FCC case last year,  is important because it could have huge implications for media services like Netflix, Hulu, Pandora, and many others. More specifically, the ruling calls into question the practice of treating wireless carriers like Verizon the same as broadband Internet providers like Comcast, Time Warner Cable, and Charter.

This passage in particular from today’s ruling is what net neutrality advocates should be paying attention to:

The ruling doesn’t mean net neutrality is completely invalidated, but it does mean that broadband providers may get less stringent regulation in the future when it comes to prioritizing their Internet traffic data.

Update: We’ve pasted Verizon’s response to today’s ruling below. Essentially, the company reaffirms its commitment to the “open internet” but says nothing about prioritizing Internet data from one source over another.

Earlier today, the D.C. Circuit issued its much-anticipated decision in Verizon v. FCC. The court rejected Verizon’s position that Congress did not give the FCC jurisdiction over broadband access. At the same time, the court found that the FCC could not impose last century’s common carriage requirements on the Internet, and struck down rules that limited the ability of broadband providers to offer new and innovative services to their customers. The Court upheld the Commission’s disclosure rules.

One thing is for sure: today’s decision will not change consumers’ ability to access and use the Internet as they do now. The court’s decision will allow more room for innovation, and consumers will have more choices to determine for themselves how they access and experience the Internet. Verizon has been and remains committed to the open Internet that provides consumers with competitive choices and unblocked access to lawful websites and content when, where, and how they want. This will not change in light of the court’s decision.

We look forward to working with the FCC and Congress to keep the Internet a hub of innovation without the need for unnecessary new regulations that seek to manage the explosive dynamism of the Internet.