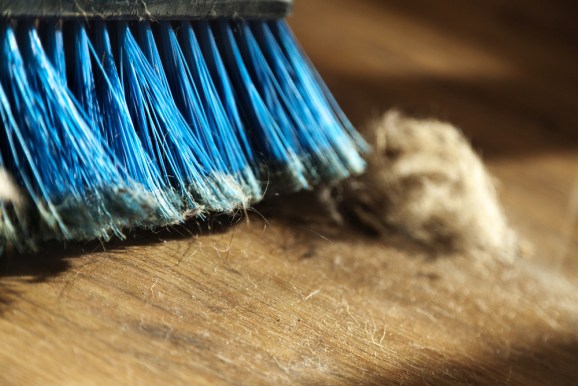 There are a slew of companies fighting for the privilege of cleaning your house.

Handybook has acquired Exec in an all-stock transaction that was allegedly the culmination of a “competitive bidding process” between multiple companies. The deal will strengthen NYC-based Handybook’s West Coast footprint.

Handybook operates an on-demand booking service for cleaning, handyman work, furniture building, movers and plumbing. You tell the system what you need done and when, and it will find you an available, vetted professional to do the job. All the scheduling and payment happens through the site.

Exec was launched by serial entrepreneur Justin Kan in 2012 as an on-demand errand service, along the lines of TaskRabbit. It narrowed focus last year to only offer a cleaning service and expanded into new cities — six of its nine markets are on the West Coast.

Handybook will now open a Los Angeles office and have a more active presence in the San Francisco Bay Area.

Startups that let you, in the words of the estimable Jolie O’Dell, “throw up your hands and delegate your first-world problems to someone else,” have thrived over the past couple years. People became more comfortable with the idea hiring strangers via a website or mobile app to do anything from cleaning their bathroom to cooking a brunch for 20.

This phenomenon became known as the “sharing economy.”

Interest is also growing in the local services” sector. Businesses such as home cleaning and plumbing services traditionally operated offline, and were found via word of mouth, or online searches and reviews. Now we are seeing a number of companies such as MyTime and ClubLocal that aim to consolidate local business offerings and set up online booking and payment systems.

Now that they have joined forces, Handybook’s biggest rival is Homejoy, a Y Combinator startup that recently raised $38 for its tech-savvy home cleaning service. Homejoy is currently active in 31 markets around the U.S. and Canada and expanding fast.

An all-stock deal is fairly unusual for acquisitions like this. Kan said in a statement that the choice of equity in Handybook over cash demonstrates Exec’s “belief” in Handybook’s business.

Kan, who is working on a couple other businesses at the moment, will provide “strategic counsel” to Handybook, and Handybook’s cofounders Oisin Hanrahan and Umang Dua will remain as the chief executives.