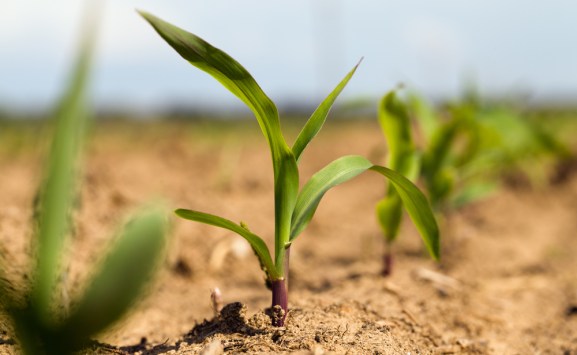 The only thing that’s perhaps more important than food is the ability to grow it effectively. And today agriculture tech startup FarmLogs has raised a fresh $4 million round of funding to help farms across the country do just that.

FarmLogs offers user friendly web and mobile apps that help farmers across the country increase their productivity and profitability by producing more of the crops they’re likely to sell. (That’s great news for the local farming community and even better for local communities hoping to get more produce from local vendors rather than farms that are nowhere near them.) The company has customers in over 130 countries and is used by more than five percent of all row-crop farms in the U.S.

The funding was led by Drive Capital, with participation from Huron River Ventures, Hyde Park Venture Partners, and Hyde Park Angel. As part of the funding agreement, Drive Capital’s Mark Kvamme will join the FarmLogs board.

Founded in 2011, the Ann Arbor, Michigan-based startup has raised a total of $5 million in funding to date.