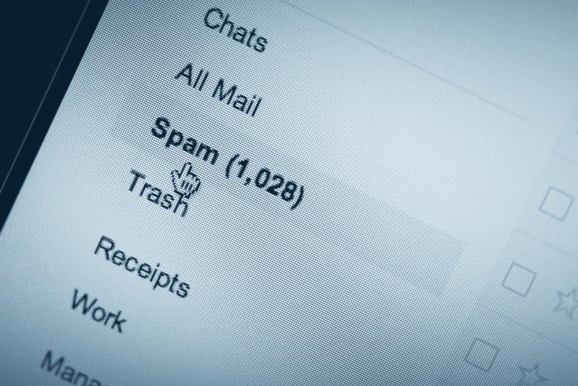 Anti-spam company Impermium says that it is “joining” Google today to “merge with some of the best abuse fighters in the world.”

Needless to say, Google has to deal with a lot of spam between its Gmail, YouTube, and search properties. Whether the company plans to use Impermiums technology or just its team is unknown at this time.

Impermium helped companies protect itself from social spam, including bogus comments on blog posts and more. The company scanned all comments going into a system and blocked anything it felt was spammy. In an attempt to not weed out real people, the company tapped into a threat network that observed and recorded normal and abnormal user behavior.

The company has blocked off its website with a note to its users from chief executive Mark Risher. It reads, in part:

“When we founded Impermium three years ago, our mission was to help rid the web of spam, fraud, and abuse. As sites gain in popularity, criminals and miscreants are never far behind, and Impermium has worked hard to defend some of the largest and fastest-growing sites. By joining Google, our team will merge with some of the best abuse fighters in the world. With our combined talents we’ll be able to further our mission and help make the Internet a safer place. We’re excited about the possibilities.”