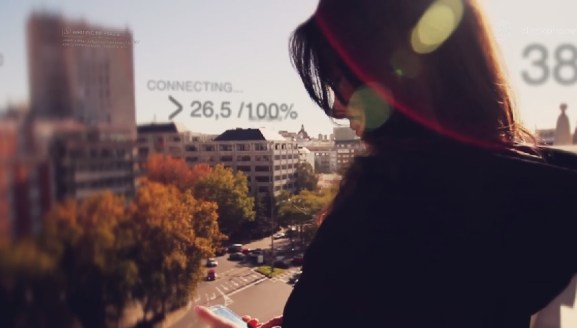 It was only a matter of time until someone developed a smartphone entirely focused on security.

While specific details aren’t available yet, I’d imagine that Silent Circle’s encrypted platform is powering those secure communications. Zimmermann is clearly targeting people worried about data snooping from the NSA and other security agencies, but until we learn more about the type of encryption Blackphone offers, it’s hard to tell if it will actually do much to keep data snoops out.

With PGP, Zimmermann created one of the first ways to securely send emails — and remarkably, it’s still widely used today. So even though we don’t know much about how Blackphone is secured, we know that Zimmermann has the skills to deliver on his promises.

“I have spent my whole career working towards the launch of secure telephony products,” Zimmermann said in a statement. “Blackphone provides users with everything they need to ensure privacy and control of their communications, along with all the other high-end smartphone features they have come to expect.”