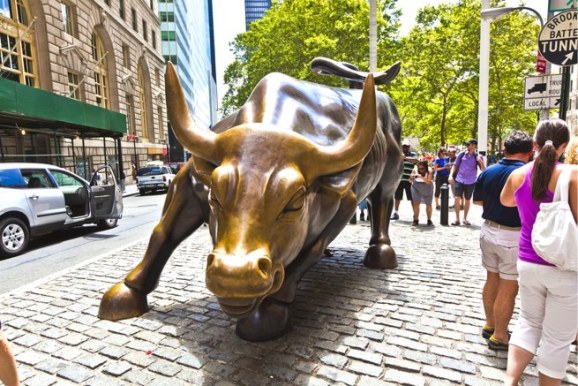 Zendesk has built itself into a popular vendor of software that handles all of the customer-service inquiries a company receives. And it looks like Zendesk is about to slide into the next logical phase of its growth: going public later this year.

The company has tapped Goldman Sachs to lead its initial public offering (IPO) and asked Morgan Stanley to take care of underwriting for the move, the Wall Street Journal reported earlier today.

A Zendesk spokesman declined to confirm the report or provide detail about a possible IPO later in 2014.

Zendesk speeds up the process of fielding every single call, email, and tweet for help that companies get. Data can be wired in from companies’ customer-tracking software and other sources. Employees can check in with each other before responding to inquiries. Customer-service managers get analytics and reporting capabilities to get a picture of how many requests come in and how well help desk workers are doing their jobs.

The help desk software company didn’t make it onto our 2014 tech IPO watch list. But that doesn’t mean its appearance on the IPO runway is a shocker. The company does appear in CB Insights’ 2014 Tech IPO Pipeline, a CB Insights spokesman wrote in an email to VentureBeat.

Zendesk’s latest round of funding — $60 million — came in September 2012, and the company could be looking to bring on more cash. CB Insights estimates that Zendesk brought in $70 million in revenue in 2013, the spokesman wrote. Information on profitability wasn’t available.

A bunch of cloud-based software companies have gone public in the past few years. Following the pattern of Salesforce.com, which joined the New York Stock Exchange in June 2004, 2012 saw the public markets get a shot at ExactTarget, ServiceNow, and Workday. Last year, Tableau Software, Textura, and Veeva Systems were among the cloud software vendors that went public.

Look for Zendesk competitors like Deskero, Freshdesk, and Salesforce’s Desk.com to make lots of noise in the coming months to divert attention from Zendesk leading up to a public offering.

And at the same time, look out for public bids this year from companies providing other business software from clouds, like AppDynamics, Box, Dropbox, New Relic, and SugarCRM.