The end of a year is equally an opportunity for reflection and anticipation, especially among gamers. Our own community of writers have created lists and articles detailing why 2014 is a year to look forward to while also looking back at 2013 brightest (and dimmest) games. We’ve gathered those stories below.

And don’t forget that you can also write for us! Just head over to our “About” page. It tells you how to make your own account so you can submit your own stories to GamesBeat Unfiltered. We professionally edit your best stories and put them on the front page, or you can see them in spotlights like this.

Andrew spotlights three games coming out in 2014 that he’s looking forward to the most. I don’t want to spoil his list, but one of his picks rhymes with “heighten call.”

Tom’s list is incredibly solid, with at least one choice that may surprise you. Well, if you’re one of those people who can’t stand when someone changes his hair color, anyway. 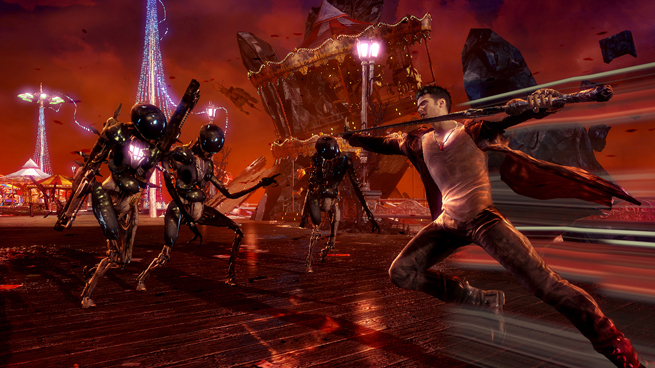 Most overrated games of 2013
By Alon Lessel

Whoa, Alon is one tough customer! He even includes GamesBeat’s pick for Game of the Year in his list. The list doesn’t just include games, too. He also throws some criticism at last year’s new consoles.

Most anticipated games of 2014: “CooKingRice Edition”
By Michael La

Michael also names three of his more anticipated 2014 games, although his list only shares one title with Andrew’s. He also seems to have a thing for open worlds. 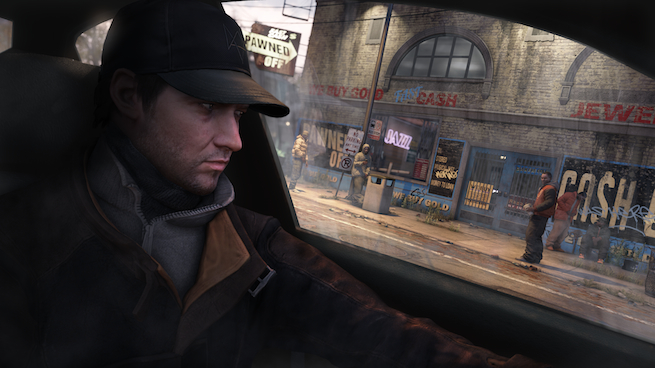 Whoa, Reggie went nuts with this one! He wrote an extensive look at gaming in 2014. Seriously — the article is 11 pages long! And it’s all a great read, so this will keep you entertained for at least two bathroom breaks.