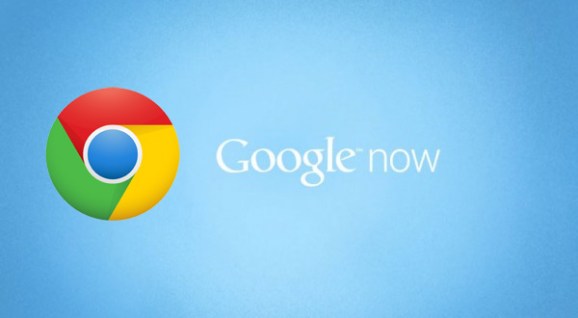 To further unify peoples’ desktop and mobile experience, Google has brought its Google Now notification service to the Chrome browser.

Google Now cards are available in the latest Mac and Windows build of Chrome Canary, a pre-release version of Google’s desktop web browser for developers. You can enable it by entering “chrome://flags/#enable-google-now” into the address bar, then restarting your computer.

And just like that, Google alerts appear on your desktop: weather, sports scores, commute traffic, event reminders, and more. Some of the alerts are anticipatory, based on the location of your mobile device.

Google has been working for more than a year on Chrome integration for Google Now, which is already available on iOS and Android. After it works out any kinks, Google is sure to bring Now alerts to more mainstream versions of Chrome, further expanding its digital footprint beyond its search engine roots.

When Google Now is activated in Chrome — you have to be signed into Google, of course — you’ll see the little bell icon on the top- or bottom-right of your screen (determined by whether you’re on Mac or Windows).

Google, like Firefox developer Mozilla, is trying to make web apps more competitive with native apps for PC and mobile devices. Just yesterday, the Mountain View-based tech giant explained how Android users can now save websites as shortcuts on their homescreens through the new version of Chrome. In some cases, those websites will open as full-screen web apps that sit alongside native apps.