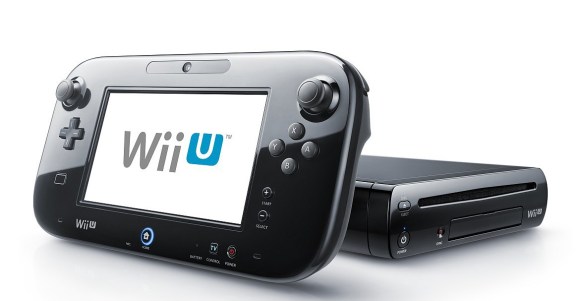 The Wii U console from Nintendo.

We hope you had a good week, or at least one that was better than Nintendo’s. We covered that hardware giant’s severely lowered profit projections, and we also had plenty of news from software developer Valve’s Steam Dev Days event.

You can find all that and more from our week’s worth of coverage below: 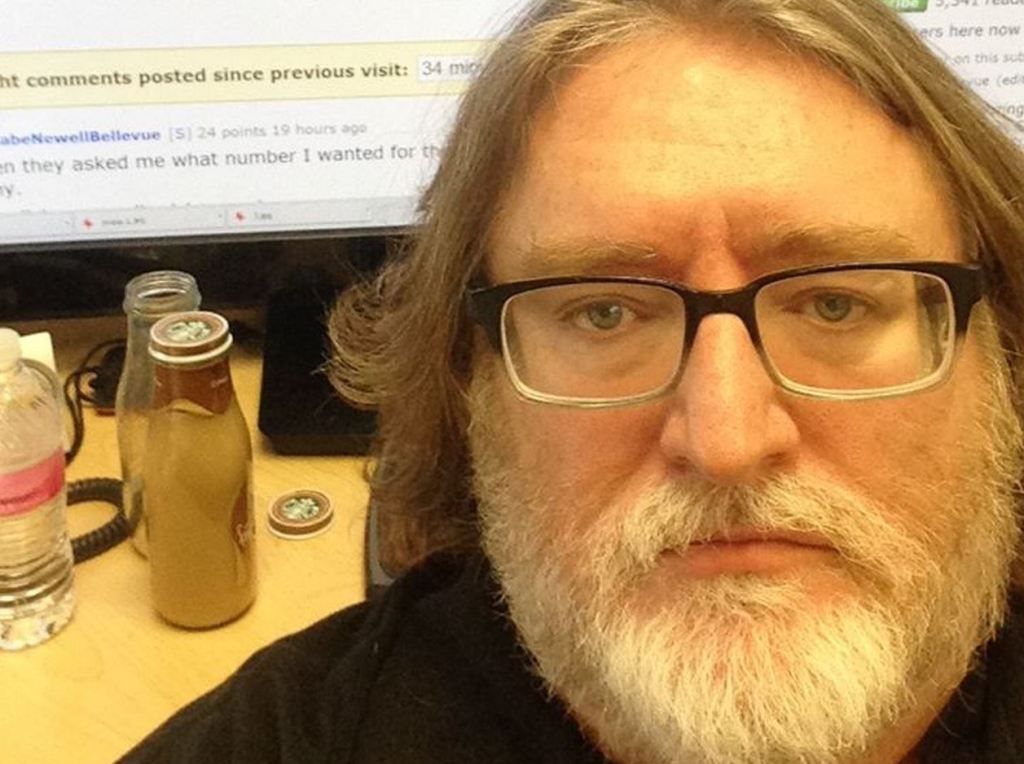 Above: Gabe Newell takes a selfie to prove that it’s really Gabe Newell posting on Reddit. 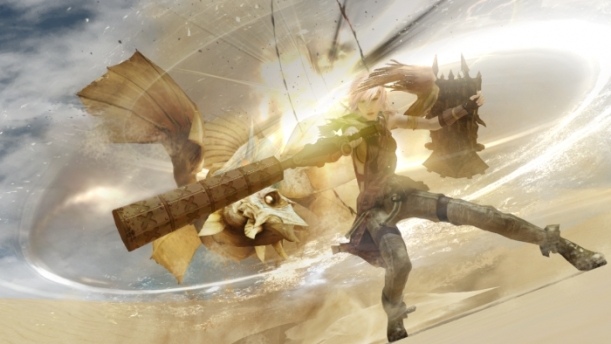