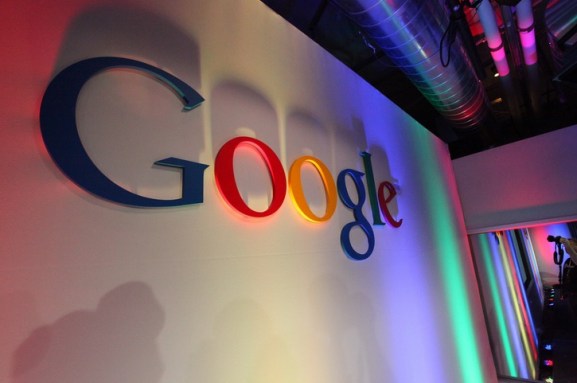 When you operate one of the largest advertising networks in the world, it’s important to maintain the credibility of that network, which means removing the riffraff when necessary.

Case in point, Google today revealed that it removed over 350 million bad or inappropriate ads from its system last year, a 59 percent jump compared to 2012. It also purged more than 270,000 advertisers from its system in 2013.

Google also banned or blacklisted over 200,000 publishers from using its ad services, too.

Check out the full run down of Google’s ad cleanup activity via the infographic below.