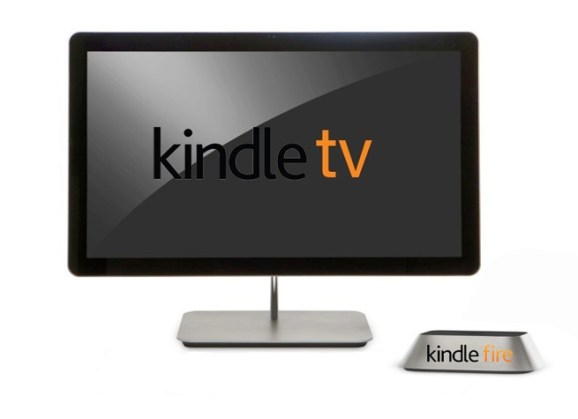 Online retail giant Amazon might be creating its own online TV service that could challenge cable and satellite television providers.

Amazon is rumored to have approached three major media companies about featuring some of their TV channels (which traditionally play on cable TV) via a new streaming video service. The news comes from a Wall Street Journal report that cites anonymous sources familiar with the matter.

Amazon already has a pretty big stake in streaming video. In addition to it being a major seller of digital media, it offers a large library of movies and TV shows to anyone who subscribes to its annual Prime membership. Also, Amazon is producing its own original TV content, which is exclusively available to Prime members. And the company is rumored to be working on its own set-top box, too.

That said, an Amazon-branded linear TV service would make a lot of sense for the company, assuming it’s interested in carving off a piece of the billion dollar TV ad industry. Amazon not only has tons of consumer shopping data, it also has a platform to sell the products being advertised. That’s something traditional TV service providers can’t offer.

The WSJ’s sources indicate that the Amazon TV service is still in early developmental stages and that it’s unclear whether it will move forward indefinitely. One thing that may kill the service before it gets off the ground is a lack of content deals, a situation that led Intel to ditch its attempt at a similar online TV service.