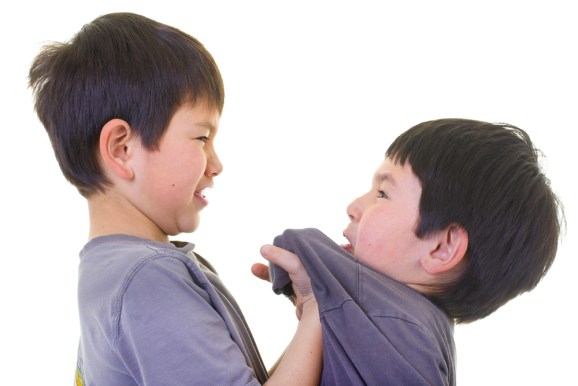 Come February, the lower prices will go into effect for the S3 service for storing files and the Elastic Block Store option for holding data from databases. The price cuts for S3 in particular might look like tiny, but some are actually substantial. For customers that store more than 5,000 TB on S3 per month, the price per gigabyte will fall from 5.5 cents to 4.3 cents, which amounts a decrease of almost 22 percent.

Also today, Amazon announced a pair of new instances, or slices of physical servers that can handling computing workloads — m3.medium and m3.large. These latest options are good for many uses, including legacy applications and some databases. They’re not necessarily meant for applications that require heavy-duty graphics or memory resources.

Amazon is sticking to its playbook of frequently lowering prices for its services and rolling out new ones. An Amazon spokeswoman tells VentureBeat this is AWS’ 40th price drop. The company can lower prices and come out with new stuff so frequently partly because so many startups end up choosing it, and so many larger businesses have been giving it a shot. That means the company can buy data center hardware at very large scale and customize hardware to meet its needs. And then it passes lower prices down to customers, which in turn makes AWS even more appealing.

Indeed, with S3 in particular, the large scale is real. It took six years for Amazon to rack up a trillion objects — including pictures, videos, and HTML files — from 2006 to 2012, and in the year after that the figure went up to two trillion. News of that achievement came just a few days after the cost of using S3 dropped a bit.

Google, Microsoft, and Rackspace also play the price-cutting game to stay competitive with Amazon in the Infrastructure-as-a-Service (IaaS) market. But when Amazon makes a full court press like it did in the fourth quarter of last year — with announcements of new data center infrastructure, new instance types, new partnerships, and multiple new big-data services — it exerts pressure and compels challengers to respond. Today’s cuts could make matters worse for competitors.