The study, conducted by Voucher Cloud, shows that Americans predict the rise of Apple gadgetry, the fall of Bitcoin, a total Nokia comeback, and … a smell-o-vision. Welp, three outta four ain’t bad.

“We live in exciting tech times, and with manufacturers constantly battling against each other to gain the ‘edge’ with certain products, it’s so hard to know what may be around the corner,” said Voucher Cloud’s Jessica Gauss in a statement on the study.

“We wanted to see what the average Joe, as opposed to a tech whiz, thought may happen in the tech world this year; and it seems that Apple continues to dominate most people’s minds. As for what actually happens, we’ll have to wait and see!”

Here’s a deeper dive into the top 10 most popular predictions from the respondents: 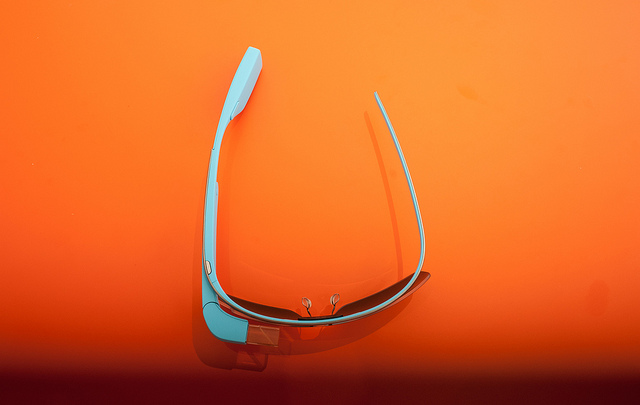 Above: 37 percent think Apple will launch a Google Glass competitor in 2014.