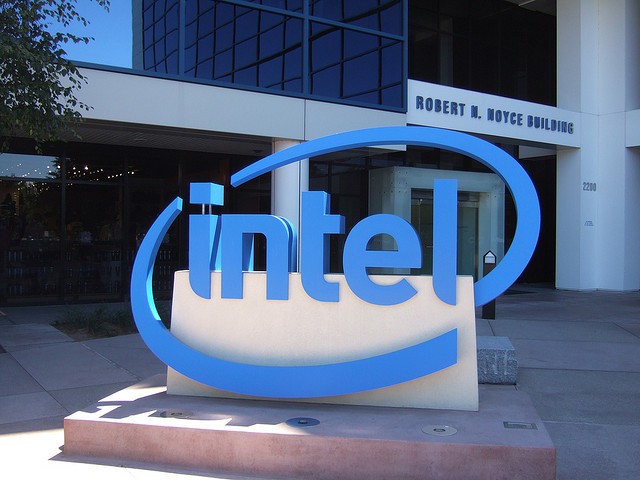 One of the most anticipated connected TV services looks like it never will debut — at least with the people who originally built it.

Confirming rumors that first sprouted back in October, Intel announced today press announcement that it has sold its web TV service to Verizon. Nicknamed OnCue, it was supposed to debut on an Intel-branded set-top box that would run a web-based streaming media service. Industry watchers previously thought that this service would include bundled packages from major TV networks — meaning it would somewhat compete with the traditional cable television model. But details about OnCue were scarce due in part to Intel constantly pushing back plans to launch it.

Now we know why.

According to Intel, the service will now work in conjunction with Verizon’s FiOS broadband Internet and cable TV. While both companies didn’t disclose financial terms, a GigaOm report estimates that OnCue sold for somewhere between $200 million and $500 million.